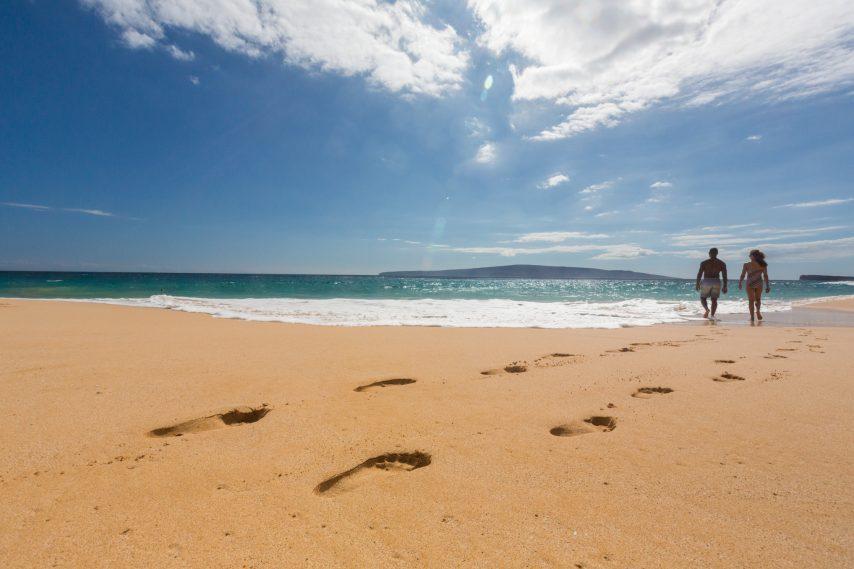 The idyllic Hawaiian Islands have long been a bucket list destination for travelers, but a new hotel tax passed by the legislature means your perfect Hawaiian vacation is going to cost you a little more. The new tax is 3% and will affect those staying at hotels and short-term rentals and estimates place the revenue for popular tourist destinations like Maui in the $50 to $70 million range, more than double the revenue the island received under the previous law.

House Bill 862 was first introduced in January 2021 and made some major changes to how the Hawaii Tourism Authority (HTA) receives funding. The HTA currently receives its budget from the 10% transient accommodations tax which was distributed through each county. Under the new bill, counties are able to charge their own tax and keep the fund. That’s big news for a place like Maui where tourists have been flocking since the start of 2021 and eased travel restrictions.

Hawaiian Governor David Ige was not impressed, however. He announced his plans to veto the new bill passed by the state legislature in June and he did just that. Concerns about cutting the tourism authority’s funding, managing large influx of tourists and the potential for large revenue disparities between islands and counties in the state fueled the veto.

On Tuesday of this week, lawmakers in the state overrode the Governor’s veto and all the outlined changes will now take effect. Much of the tourism authority’s budget will now come from federal coronavirus relief funds rather than income raised through tourism revenue.

Officials on Maui wasted no time jumping at the chance to impose an extra 3% on visitors. According to State Rep. and House Finance Chair Sylvia Luke in an interview with Hawaii News Now, the local government is fast-tracking the motion to begin charging tourists as soon as possible. Luke hoped that the extra revenue could be used for infrastructure improvements and local housing.

Hawaii has been lifting travel restrictions as of late much in part to the high rates of vaccinated citizens. Nearly 60% of Hawaiians are fully vaccinated against COVID-19 with more than 65% of islanders having received at least one dose.