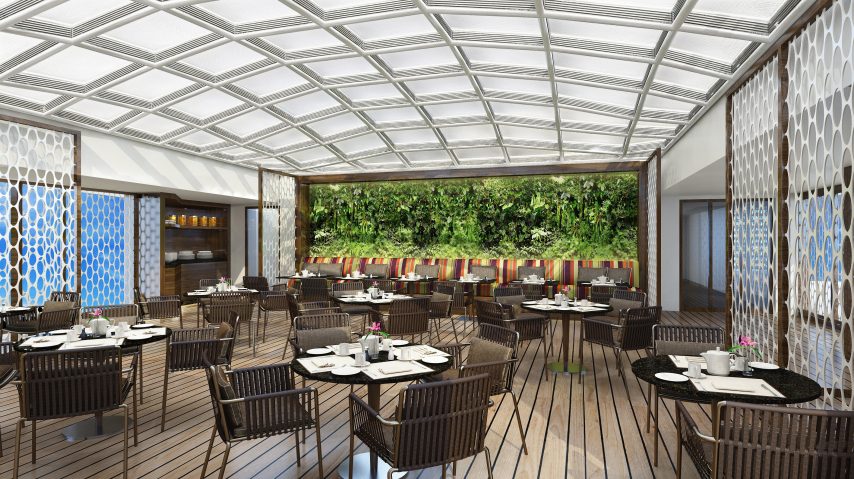 Windstar Cruises will officially expands its fleet from four ships to six in May with the addition of two 212-passenger luxury ships that previously sailed for Seabourn. Windstar takes possession of the first Seabourn ship on April 15, 2015, when it undergoes an $8.5 million, three-week renovation in Genoa, Italy. It will debut as Star Breeze during a christening ceremony on May 6 in Nice, France. The second motor yacht joins the fleet on May 4, after completing a similar renovation, and will be christened Star Legend on May 25 in Rome.

“Star Breeze and Star Legend will receive a full stem-to-stern transformation,” says Hans Birkholz, Windstar Cruises’ chief executive officer. “We learned a great deal about our guests’ preferences with the debut of Star Pride last year. We are taking their feedback and giving them what they want with the launch of these two all-suite yachts.”

During the transformation, public areas will be updated with new décor, the Veranda restaurant will expand its outdoor seating and will feature a garden wall, the outdoor Star Deck will expand by 4 feet on each side, and the card room will transform into an intimate screening room where guests can watch the latest movies and play video games.

In addition, all restaurants will be renovated to embrace Windstar’s casual elegance, and each guest suite will be upgraded in Windstar’s signature style.