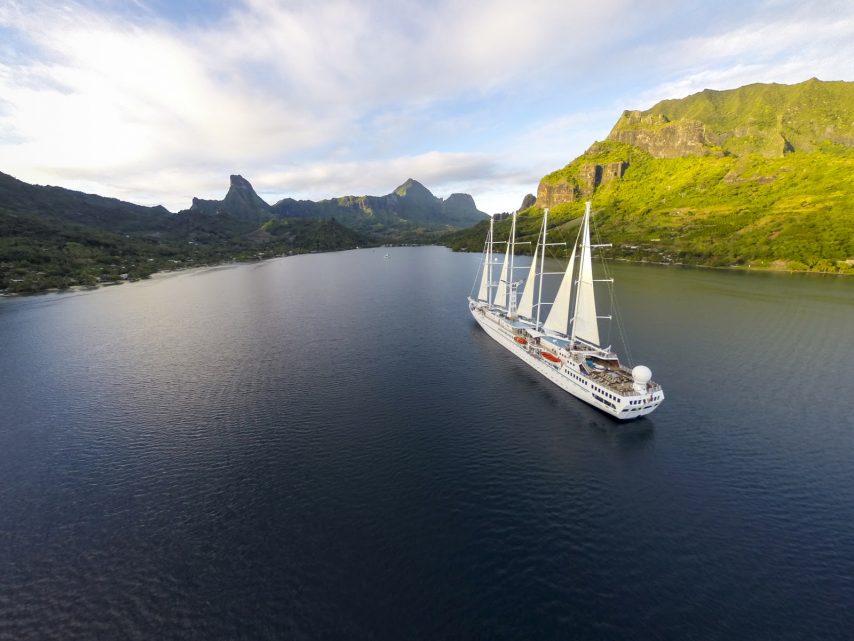 Windstar Cruises and TODAY are looking for married couples who have honeymoon “fail” stories to share. As part of the new “Don’t Miss the Boat Honeymoon Do-Over” contest with Kathie Lee and Hoda, couples who lost their chance to go on a romantic honeymoon now have the opportunity for a do-over on a 7-day Dreams of Tahiti cruise with Windstar.

As part of the contest, which is open now through February 27, Kathie Lee and Hoda are gathering honeymoon horror stories. (Think weather catastrophe or perhaps a broken leg.) To apply, couples need to describe what happened (in 500 words or less or with a video submission) and why they deserve a new honeymoon experience. Images are required for written submissions.

Three finalist couples will be selected to go to New York and share their stories on TODAY, where a final winning couple will be selected. The winning couple with receive the cruise for two, shore excursions, all water sports, roundtrip airfare from anywhere in the United States (excluding Alaska) with business class seats on Air Tahiti Nui, and special perks like dinner with the captain.

“It’s the greatest trip we’ve ever given away, for sure,” said Kathie Lee during the broadcast announcing the contest on Monday.