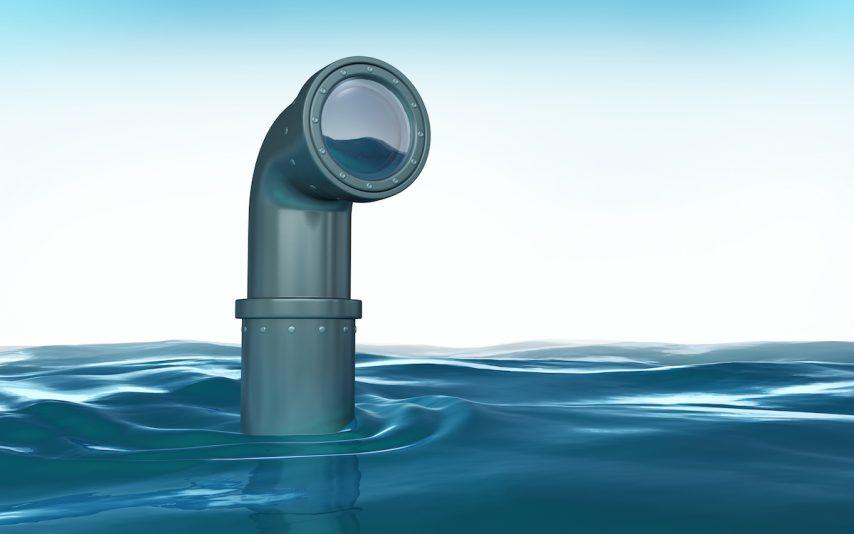 We cruise to get away from it all … maybe even from who we really are.

“Oh, that’s wonderful! Congratulations!” I squealed with glee and grabbed Darren’s shoulder when he revealed that he and his partner were on their way to the Eden Roc Hotel to be married that afternoon beneath the glorious St. Barts sun. As the tender rocked and pitched, Darren smoothed the area of the white linen jacket that I had just crumpled, looked at me and Carole, smiled that fabulous smile and said “It’s legal now. You two should do it too.”

Hey, I’m about as gay-friendly as they come. Frank and Al. Vicki and Casey. Richard and Larry. Jason and John. David and Brian. Ages ago I realized that, with few exceptions, I love only one-half of each of the hetero couples I know while I tend to adore both partners of the gay ones. But I’m not gay. Hell, I don’t even like show tunes.

It took that encounter with Darren and his husband-to-be to open my eyes. I remembered the sour-faced woman at the pool who wrinkled her nose when she asked if I was married and seemed absolutely delighted when I told her that my husband died the year before and that Carole was an old high-school chum. I remembered the heart balloons and confetti in our cabin when Carole and I returned after my birthday dinner and I remembered how we were always asked if we’d like a table for two when we entered the dining room.

The misconception didn’t bother me at all, aside from the surprise that comes with being labeled something you’re not. Sort of like being considered an introvert when just last night you had a lampshade on your head and were dancing on the bar.

The truth is that people make assumptions about their shipmates, often without exchanging a word with them.

An older man and a younger woman isn’t a solid and happy May-December romance or even a father traveling with his daughter but likely a cheating husband and his secretary. A muscle-bound Asian man is an undercover Nepalese Gurkha hired by the ship for security and he’s concealing an 18-inch machete down the pant leg of his tux. An attractive single traveler who keeps to herself becomes a famous actress traveling incognito and a shipmate who refuses free drinks must be an alcoholic teetering on the edge of the wagon, not someone who has decided that there’s simply no booze that tastes nearly as good as plain old lemonade.

The second we board a ship, immerse ourselves in its luxury and free ourselves from our commitments and responsibilities, it’s not unusual to feel like a completely different person. And sometimes, that’s exactly how our shipmates see us.

Let us know your comments!
Click on the icons below to share this post
#Best Cruise for Gay Couples#Best Gay Cruise Ship#cruise humor#Gay Cruise Line#Gay Cruises#Going on a Gay Cruise