When Will Australia Lift Their Travel Restrictions? 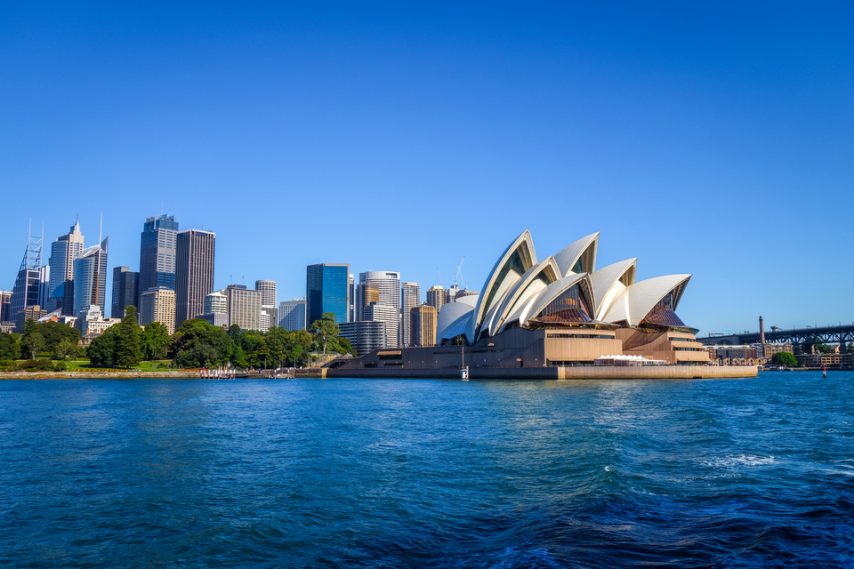 As countries all over the world begin gradually opening up their borders to tourists once again, one country remains on lockdown for travelers and there doesn’t appear to any end in sight. Since the start of the COVID-19 pandemic, Australia has employed some of the strictest travel restrictions in the entire world not only for travelers, but their own citizens as well.

The country is still completely closed to tourists and Australian citizens must apply for a government exemption for international travel. If Australians do leave the country, they’re required to complete a 14-day hotel quarantine out of their own pocket when they return.

It’s difficult to fault Australia for their extreme measures as they did work well limiting the spread of COVID-19 in the country. Just 30,000 Australians tested positive for the virus in the past year. For comparison, the state of Florida reported 31,000 new cases of the virus on January 2 of this year.

New Zealand, Australia’s neighbor to the Southeast, also did well protecting citizens from the virus with just under 2,700 total reported cases in the last year. As a result, the two countries recently collaborated on a travel bubble which would allow people to travel back and forth between the two nations on flights between Sydney and Wellington. However, after just a few weeks, the bubble burst after a rash of new cases in New Zealand’s capital city. New Zealand’s COVID-19 Response Minister Chris Hipkins said that the bubble would be paused temporarily so they can monitor the situation.

Qantas, Australia’s most prominent airline, has continually pushed back their route reopenings and has now stated that December 2021 will be when the airline resumes most of their regular service.

In an update on their website, the airline stated:

“We remain optimistic that additional bubbles will open once Australia’s vaccine rollout is complete to countries who, by then, are in a similar position, but it’s difficult to predict which ones at this stage. This planning assumption will allow the Qantas Group – and Australia – to be ready to take advantage of pockets of tourism and trade opportunity as they emerge in a post-COVID world.”

When Will Australia Be Open Again?

The million-dollar question is when will tourists once again get to marvel at the Sydney Opera House or lounge on the beautiful beaches of the Gold Coast. The short answer is nobody really knows. Australia currently lags behind the United States, the United Kingdom and the European Union when it comes to the COVID-19 vaccine rollout with just 3.6 million doses administered to date.

In April, Australian Prime Minister Scott Morrison hinted that the country would first allow fully vaccinated citizens to travel internationally before any visitors would be allowed in. Should the vaccine rollout pick up speed, there is some hope that by 2022, international travelers will be back in the country.