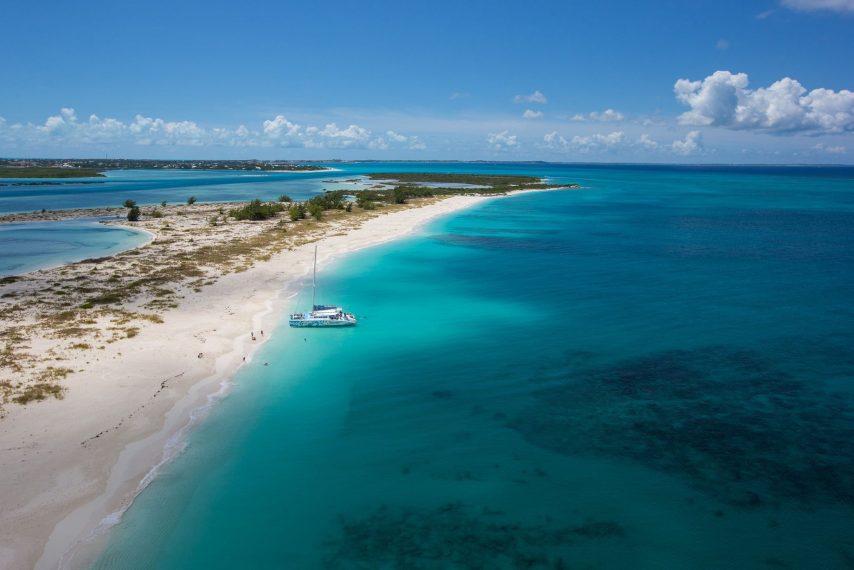 Last week, we reported several popular cruising destinations in the Caribbean were in the process of reopening to tourism. Over the weekend, the Turks and Caicos announced plans to reopen the island on July 22, 2020. The island had plans to reopen June 1, but Premier Sharlene Cartwright-Robinson, the top government official on the island, made the decision to push reopening until late July.

The Turks and Caicos Island Tourist Board encourages travelers to consider the vacation destination as they plan trips for late July 2020 and onwards. Airlines have confirmed that flights will resume from within the United States, Canada, and Europe as soon as the island is open. Private jet terminals will open on July 22 as well in conjunction with the reopening of Providenciales International Airport. The Grand Turk Cruise Center will remain closed until August 31, 2020.

“We are eager and excited to reopen our borders and safely welcome travelers back to the picturesque Turks and Caicos Islands later this summer,” said Pamela Ewing, Director of Tourism for the Turks and Caicos Islands Tourist Board. “In the meantime, we are taking every precaution to ensure the Islands are safe and to enhance the exceptional experience and care afforded by the destination and our world-class hospitality partners.  Our intention is to cautiously reboot the tourism sector, laying the foundation for short- and long-term recovery.”

According to a statement released by the office of Premier Sharlene Cartwright-Robinson:

The specifics of new protocols associated with reopening will be shared in the coming weeks and will address stringent standards, trainings, and personal protective equipment, among other necessary measures.  The safety and wellbeing of the local population and international guests remains top priority for the Turks and Caicos Islands.  As such, the Premier has been vigilant regarding the continued containment of COVID-19 and finalizing new procedures.

The Turks and Caicos consist of nine main islands and about 40 smaller islands and uninhabited cays. The expansiveness of the islands make it uniquely suited for social distancing. The island is one of the best in the Caribbean for scuba diving and swimming. The Turks and Caicos are home to over 31,000 full time citizens and see more than 1 million travelers each year visiting the island via plane, boat and cruise ship. The Grand Turk Cruise Center sees ships from a number of cruise lines including Silversea, P&O Cruises, Princess Cruises, Carnival Cruise Line, Holland America Line and more.