Tropical Snow Job – Bikini babes and a whole lotta blow made this world cruise one for the books. 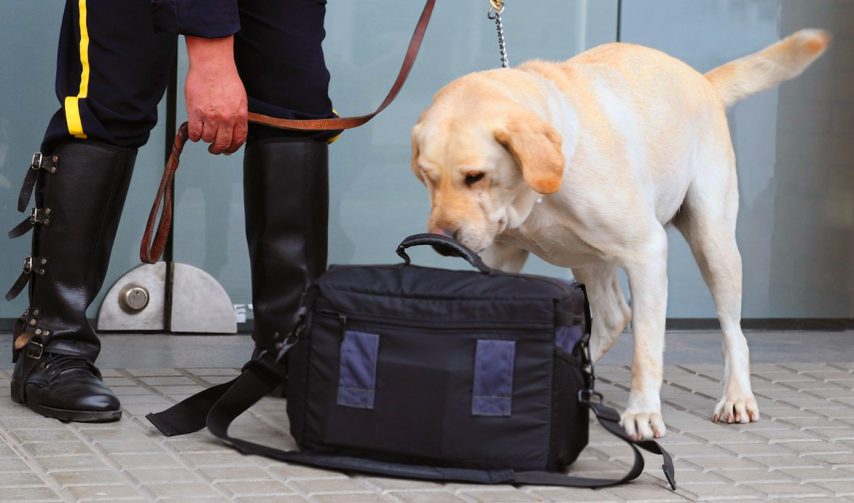 Bikini babes and a whole lotta blow made this world cruise one for the books.

Now, this is one smuggling ring that didn’t do its homework. If cruise ship security officers are wise to people filling empty bottles of Evian with vodka, there’s no question that a suitcase filled with sacks of white powder is going to raise a few eyebrows. Nobody uses that much Shower-to-Shower, even in tropical climes.

My experience in cruise ship smuggling is quite limited: In Italy, I was so fascinated by a Sorrento lemon the size of a large grapefruit that I stuffed it down my bra and just strolled aboard. Crew and security were totally blind to my offense though I’m sure they were secretly fascinated by the woman with the seriously lopsided boobs.

Unlike me, the Sea Princess smugglers had far greater contraband than a piece of mutant citrus fruit. In fact, they boarded with 95 kilos (the equivalent of 209 pounds) of cocaine which I, as a cruise enthusiast and not a drug smuggler, can only view as a pitiful waste of luggage space … particularly on a world cruise, when a good assortment of footwear would have been much more practical.

That’s right, guys! This wasn’t just some little island hop, but the ship’s world cruise. I guess if your luggage has a street value of $31 million, affording a world cruise is the least of your problems.

What I find particularly obnoxious about this incident is that two of the three smugglers were women — exceedingly attractive, 20-something-year-old Kardashian types. This glamorous edge inspired sites like cosmopolitan.com to cover the story as though these dames were Hollywood royalty: photo after photo of the bikini-clad smugglers on a beach in Bermuda, leggy formal-night poses on board, vamping for the camera in Times Square and even documentation of their tattoo session in Tahiti. I wonder if the authorities let them take and airbrush their own Instagram mug-shot selfies once they were busted.

Despite my obsession with this story, I’ve yet to find one photo of Andre Tamine, the male member of the ring. I can only assume that’s because he doesn’t look particularly fetching in a swimsuit, doesn’t have pouty lips and probably has a face that looks like a fist.

I, for one, applaud the Australian Border Patrol, the U.S. Department of Homeland Security Investigations, New Zealand Customs Service, and the Canada Border Services Agency, all of which worked together to bring these drug smugglers to justice … even though two of the three look fab in a bikini.