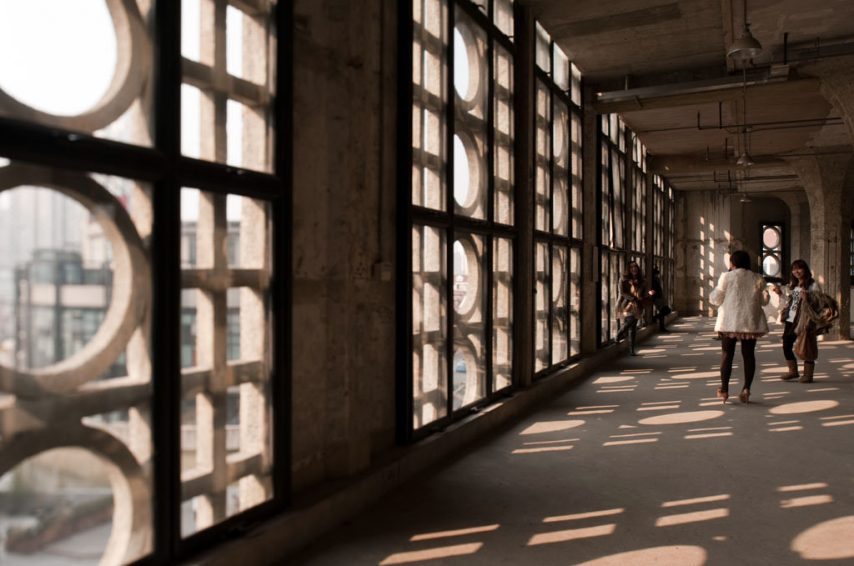 In 2016 Shanghai’s international port saw nearly 3 million passengers. Not only is it China’s largest city, it is an amazing travel destination, boasting impressive architecture, delicious cuisine, unique shopping opportunities, and plenty of historical wonders to explore. As a first time visitor you’ll no doubt want to see the Oriental Pearl TV Tower, Yu Garden and the infamous Bund, a waterside promenade featuring colonial buildings. A quick search of excursions and tours will give you many options to check the above off your list, but if you want to venture a bit deeper into the local culture, we have a few more suggestions for what to do in Shanghai off the beaten path.

If you’re interested in diving into Shanghai’s complicated history, head to the northern district of Hongkou, which is a living museum and a sort of memorial to the diverse groups that have lived there over the last century. In the mid 1800’s it was home to Brits, Americans and other internationals. The Japanese moved into the International Settlement during World War I and in the 1930’s Jewish refugees fled here to escape Nazi controlled Europe. These different cultures can still be seen today, especially in the architecture and cultural offerings. The Ohel Moshe Synagogue is now home to the Shanghai Jewish Refugees Museum, where you can learn about the 40,000+ Chinese and Jewish people who lived during that tumultuous historical time.

This district is also home to a large portion of Shanghai’s art deco architecture which was popular in the 1930’s and 40’s before Communism took over. The 1933 Slaughterhouse (Millhouse) is one of the most stunning and well-known examples of this and is now a space filled with shops, performance art venues and restaurants. If you’re a dog lover, head up to the third floor to Canil, where in addition to an afternoon pick me up, you can pet, cuddle and play with a variety of breeds (as long as you spend 50RMB (roughly $7 USD). Take a stroll down Duolun Road, right outside the International Settlement, for a blend of 20th century Chinese and Western architectural styles. This road has also historically been home to many writers, high ranking leaders and celebrities. The French Concession, twenty minutes southwest, has maintained many of its beautiful buildings as well, like the Grosvenor House and the former Avenue Joffre police station. For photographers and history lovers alike, these are fantastic areas to explore.

While in Hongkou, we also recommend spending some time relaxing in Lu Xun Park, one of the city’s oldest public gardens, dating back to 1896. It’s named after one of China’s greatest modern writers who lived nearby before his death in the 1950’s. Since it’s under the tourist radar, you’ll get to see everyday life and locals playing games, cards and instruments.

While history and architecture are the main draws to the neighborhood, there are a few other quirky places to grab a bite or a drink including Central Perk (yes, a recreation of the one from Friends), Drei Kronen 1308 (a German microbrewery), and Hit Wicket (an Indian restaurant with a cricket theme). There’s much to see and do in Shanghai, but be sure to carve out time to see this exceptional part of town.