The Myth of the Storm Petrel

The best time for birders to see the fascinating storm petrel is during a storm. In fact, some legends claim the seabird caused the storm. 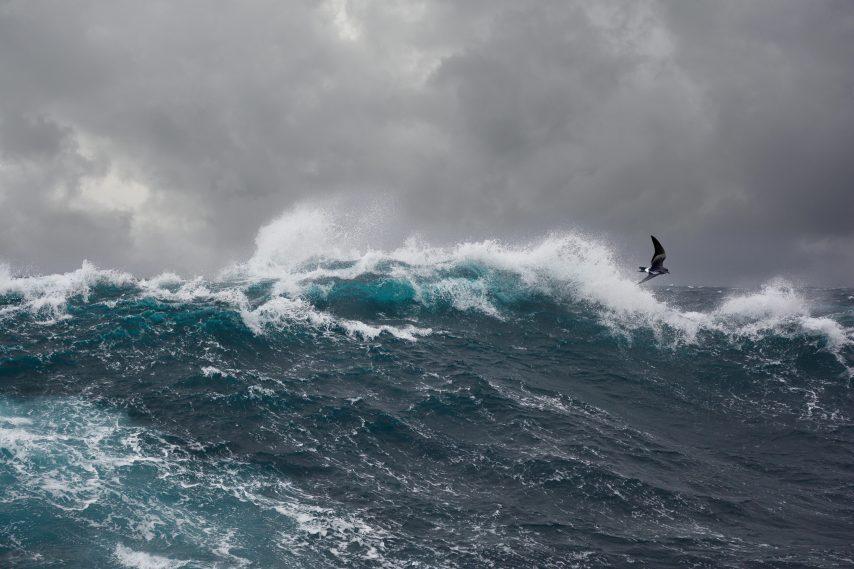 Poets have called them “gypsies of the sea” and “black lightning.” Some sailors see them as omens of bad luck, while ancient sailors are said to have named them for the walking-on-water apostle Peter. Other seamen know them as Mother Carey’s Chickens, probably a corruption of Mater Cara, or “Dear Virgin Mother,” who protects sailors at sea.

Small as a swallow, gutsy as a gorilla, and quick as a shooting star, the plucky storm petrel patrols sea-lanes tirelessly, proving to be as fascinating to the eye as they’ve been, for years, to the mind.

One of the most common seabirds in the world, storm petrels of one species or another are found from Antarctica to the Arctic, throughout the tropics, and in the North Atlantic. Storm (or stormy) petrels were named because the best time to see them is during storms at sea. In fact, in some native legends in the Arctic, the story’s storm was actually caused by the petrel. Other folktales say the birds are the spirits of sea captains who mistreated their crews and are doomed to spend eternity flying over the sea.