The Caribbean Is Open for Business 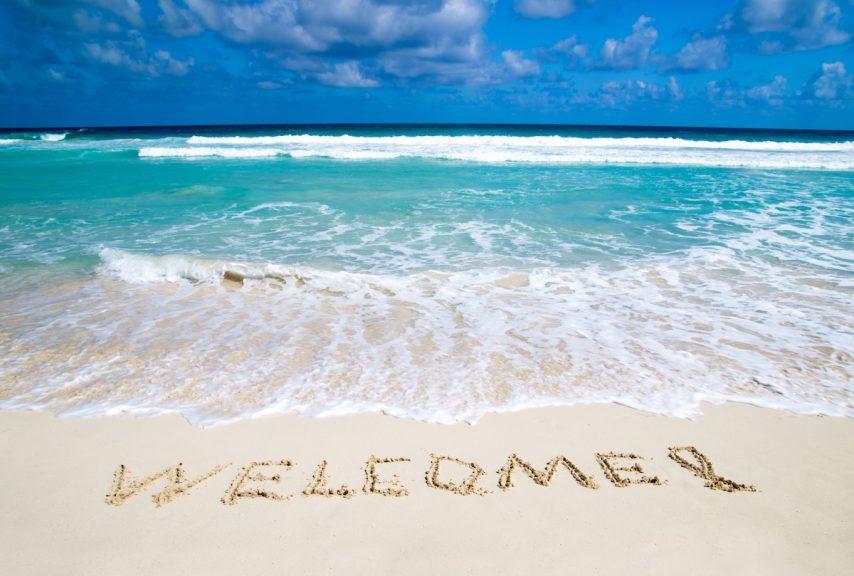 The Caribbean Is Open for Business

During a media call this morning, Caribbean cruising’s biggest-bigwigs provided post-hurricane updates on the region’s various islands, including some of its most popular ports of call.

During the call, the trio stressed that the vast majority of the Caribbean was completely unaffected by recent hurricanes, and those locations that were affected are working diligently to get back up and running even better than before the storms.

Donald agreed, saying that, “It’s a great time to go to the Caribbean,” and that most of the region is untouched and all of the beautiful destinations are welcoming visitors with open arms. Recovery is happening very quickly due to widespread efforts and the people there.

Goldstein pointed to four specific ports that were most seriously affected by the hurricanes, and that are the most significant to popular itineraries: St. Martin, St. Croix, San Juan, and St. Thomas.

Both Goldstein and Donald emphasized that their ships will not return to a port until the shore excursions, infrastructure, beaches, etc., are ready and able to provide cruisers with a guest-satisfying experience.

San Juan, for example, has already opened for homeporting Royal Caribbean’s Adventure of the Seas (Goldstein notes that the first shore excursions will be more centered around the city core since other areas, such as the El Yunque rainforest, will take longer to recover); St. Martin is expected to reopen to cruise ships in November, although to what capacity remains to be seen; and St. Thomas will welcome the return of Royal Caribbean on November 10.

“They’re absolutely determined to come back better than before,” said Goldstein, adding that while outside efforts such as supplies and donations are making a huge impact, “The credit goes to the people on the islands.”

For the most recent Caribbean updates on these and other Caribbean ports including Nassau, Grand Turk, the British Virgin Islands, St. Lucia, Grand Cayman, and others, visit CaribbeanIsOpen.com.

Besides taking a Caribbean cruise, see how you can donate to various recovery efforts at Porthole for Hope.