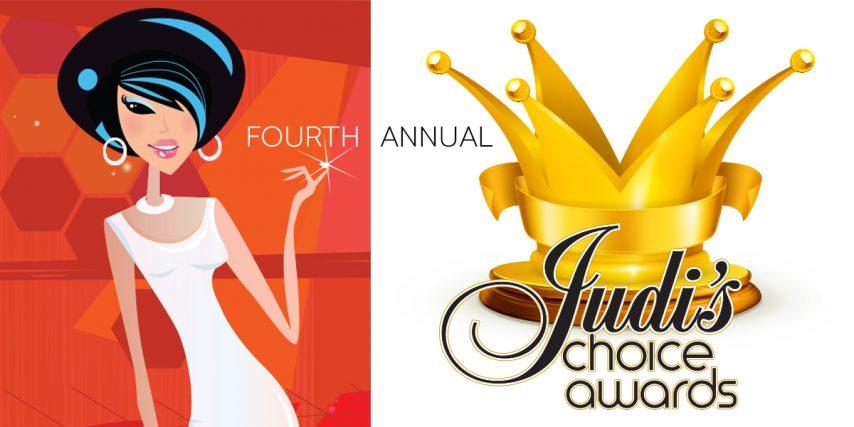 Cruising has plenty of biggest, first, and most wonderful accomplishments. The Judi’s Choice Awards recognize the best of the rest.

I say we kick off the new year by recognizing cruising’s coolest and quirkiest news of 2017…Ladies and gentlemen, I give you the winners in the 4th Annual Judi’s Choice Awards!

The “Take That, You Little Monsters Award”: Virgin Voyages’ announcement that its hotly anticipated ships will be for adults only is welcome news to anyone who’s ever been around a family-friendly cruise-ship pool during a school break.

The Oh-My-Godmother Godparent Award: While there may be other reasons why radio personality Elvis Duran was named godfather of Norwegian Bliss this year, I, personally, am delighted that I’ll have a ready answer should anybody ask me what he, Sophia Loren, Princess Diana, Whoopi Goldberg, and Queen Juliana of the Netherlands have in common.

Most Patient Cruisers Award: This coveted prize goes to fans of The Moody Blues Cruise who waited 1½ years for this Celebrity Eclipse classic rock music sailing (that I’m on right now) and kept the anticipation going DAILY via the cruise’s Facebook site. (Special recognition to those who claim to have started packing — no lie — a year ago.)

The Let’s Hope We’re Done With Sea, Sun, Star, and Ocean Award: Azamara Pursuit! Carnival Panorama! Viking Orion! Celebrity Edge! Norwegian Bliss! MSC Meraviglia! Seabourn Ovation! Can it be??? Are we starting to finally see originality in cruise ship names?? And now will somebody please tell me what a meraviglia is?

Most Ambitious Wine Cruise: UnCruise Adventures’ SS Legacy sailing down the Columbia and Snake Rivers visits 10 outstanding wineries in seven days and continuing the wine education with onboard presentations and tastings. A fantastic experience … what I remember of it, that is.

Best Retro Touch: The record player and selection of vinyl records in the corner of Hapag-Lloyd Cruises’ Europa 2’s Collins gin lounge takes me back to my teenage bedroom. Okay, it’s a lot more luxurious (and much tidier) than my teenage bedroom and there may be no Kinks and Strawbs LPs among the Europa 2 collection, but still I salute the charming retro touch.

And the biggest, most heartfelt award this year is…

The Caring Cruisers Award: Kudos to several cruise lines including Royal Caribbean International, Norwegian Cruise Line, and Carnival Cruise Lines for their humanitarian efforts following the devastating hurricanes that impacted the Caribbean. And let’s hear it for us cruise passengers who have returned or intend to return to these islands to shore up the economy and help them rebuild! Keep that rum punch on ice, guys, we’re on our way!

Safe and pleasant travels in 2018!