Norwegian Encore perfects everything the crowd has adored about the Breakaway Plus–class. Bravo! 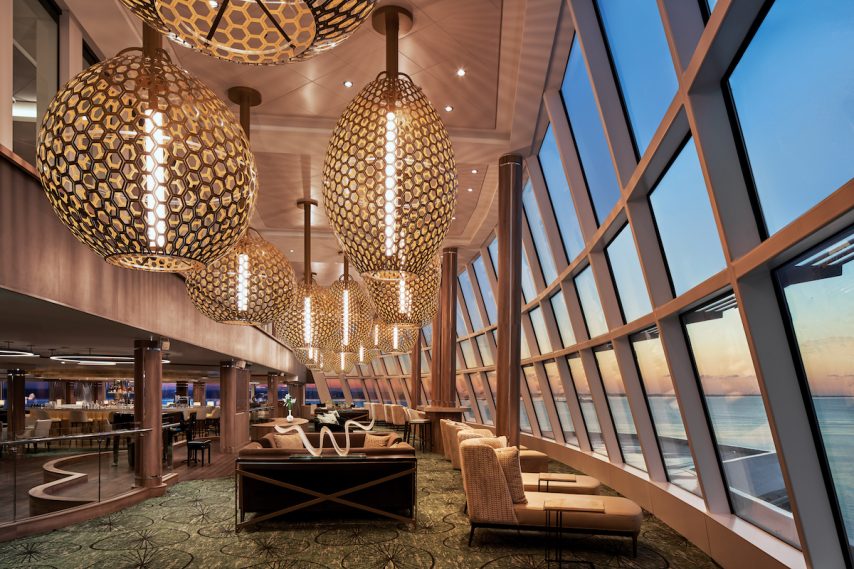 We wanted the Encore, the fourth and final ship of Norwegian’s Breakaway Plus lineup.

With a 167,800 gross tonnage and a capacity of 3,998 passengers, Norwegian Encore is hard to miss. Her bow seems as if it has been dipped in a river of vivid yellows, reds, blues, and greens which swirl like festive ribbons along the sides of the ship. This bold design, created by renowned Spanish artist Eduardo Arranz-Bravo, may capture the round-the-clock party atmosphere on board, but in terms of the ship’s interior design, it couldn’t be more misleading.

Within this peaceful ambience, there is the occasional surprise, like the sculpture that dangles from the ceiling of Encore’s three-deck atrium. Some believe this massive color-changing piece represents a bouquet of tulips, while others believe it more closely resembles enormous, multi-hued Chinese eggrolls. Art is subjective, I suppose.

From Studio to Haven

From solo digs to families, there are perfect accommodations for everyone … each with an in-room coffee maker, I’m happy to say!

The ingenious single-occupancy Studio, which first debuted in 2010 aboard Norwegian Epic, gives the solo traveler a cruising option that not only eliminates that pesky single supplement but gives exclusive key-card access to the Studio Complex and Studio Lounge.

Families can sail in comfort with adjoining mini-suites, balcony, or outside cabins … or, for the greatest value, Norwegian offers a family inside accommodation, a cozy, 135-square-foot stateroom that features two lower beds which convert to a queen, along with two Pullman beds.

But the most lavish and spacious option is, of course, The Haven, that private, all-suite, ship-within-a-ship that includes 24-hour butler service, concierge service, private restaurant and lounge, pool, sundeck, and more.

A Taste of Encore

Norwegian changed the face of cruise dining with its freestyle concept, which shattered the tradition of assigned seating, and was the first line to introduce a specialty restaurant: Le Bistro. Today, Encore takes those traditions to a staggering new level.

Guests find 20 dining venues; many, like Cagney’s Steakhouse, Teppanyaki, and Le Bistro, are old favorites that appear on other classes of ships. Others, like Q Barbecue, Ocean Blue, and Los Lobos, have been borrowed from… 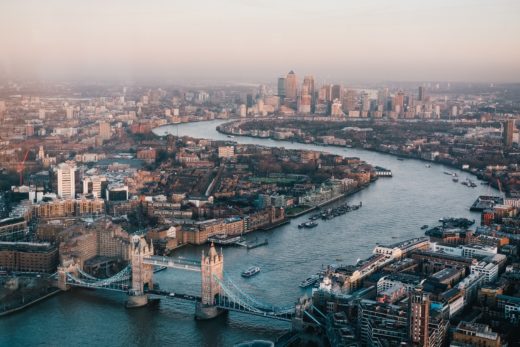 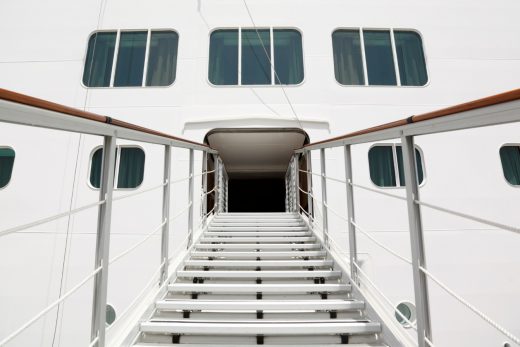 Cruise Vaccination Exemptions – Will You Get Denied?