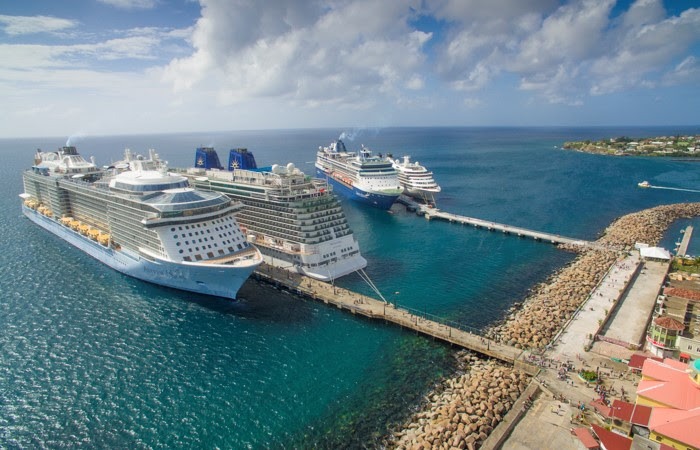 St. Kitts, a Caribbean island part of the island nation of St. Kitts and Nevis, set a record this week when four cruise ships docked in the port city of Basseterre. It was the first time ever that four cruise ships have docked at Port Zante and with them came 10,629 cruisers eager to explore one of the Caribbean’s most picturesque islands. 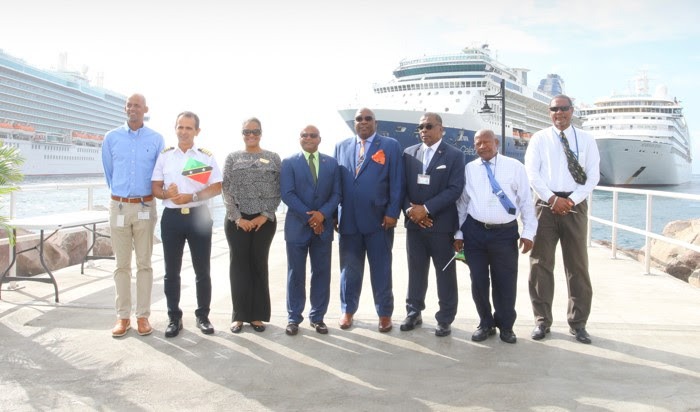 The need for a second pier came as the island saw the need to continue their legacy as a top Caribbean cruise port, according to St. Kitts Minister of Tourism the Hon. Lindsay F.P. Grant.

“This is yet another competitive edge in the Caribbean cruise industry, affirming St. Kitts’ enviable position in the cruise market,” Minister Grant said. “Indeed I am proud to note the growth of our cruise arrivals, the sector’s contribution to GDP, the increase in certified taxi and tour operators and our attainment of marquee port status.” 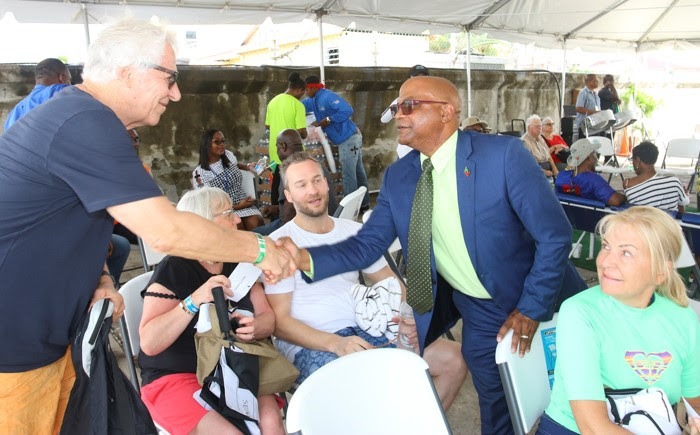 Prime Minister the Hon. Timothy Harris echoed the island’s goals for being a top economic and cruise center in the Caribbean.

“This is indeed an historic day for St. Kitts, as never before have we had four larger cruise ships docked at the same time in Port Zante,” Prime Minister Harris said. “We are moving in the right direction, and the Team Unity Government will continue to invest in projects that empower our people and enlarge the economic opportunities and freedoms within St. Kitts & Nevis.” 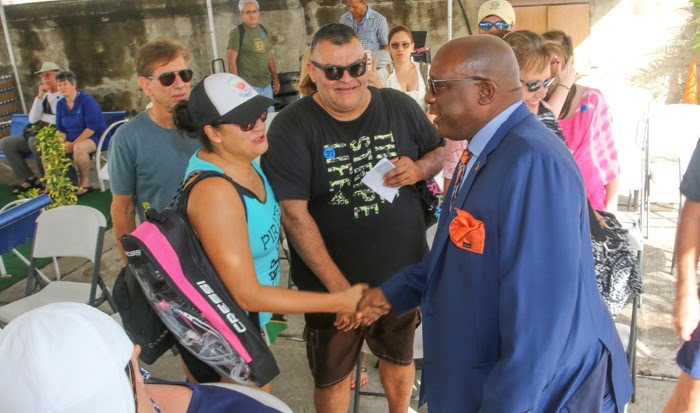 St. Kitts in the News

This isn’t the only time the island has made news recently. Last week, the island added to its growing list of awards, when it was named Cruise Destination of the Year by Caribbean Journal in the publication’s Caribbean Travel Awards 2020. The 2020 Caribbean Travel Awards marks only the 2nd year that Caribbean Journal has included a category for Cruise Destination of the Year. Jamaica won the award last year.