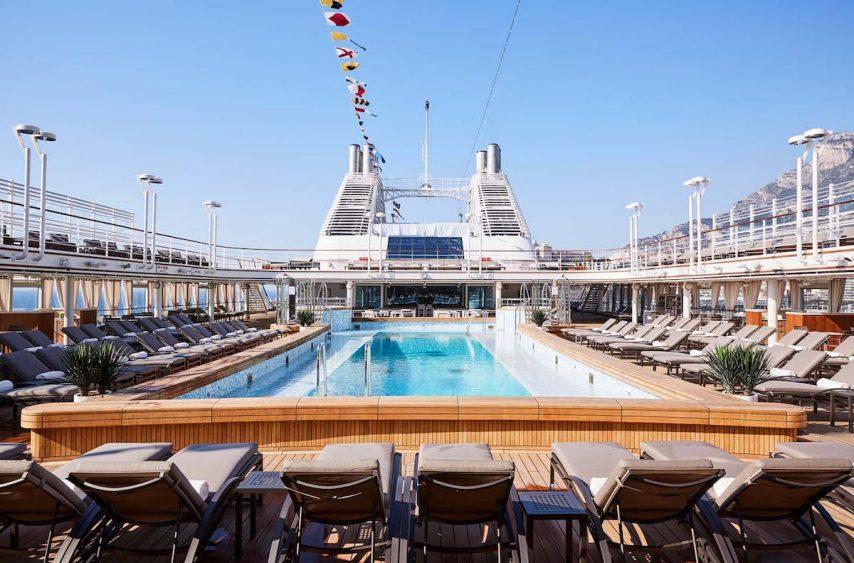 Silversea Cruises and Fincantieri have announced the signing of a contract worth approximately 310 million euros (currently around $368 million) for the construction of a new ultra-luxury cruise ship, due to join the Silversea fleet in 2020. The new ship, tentatively named Silver Moon, will be the sister ship to Silver Muse, which debuted in April 2017.

The 40,700 gross ton, 596-passenger Silver Moon will expand Silversea’s fleet to 10 ships. Among the highlights of the new ship is its “Green Star 3 Design,” which is assigned to ships that are designed, built, and equipped to prevent air and water pollution. Furthermore, the “COMF-NOISE A PAX” and “COMF-NOISE B CREW” are assigned on the basis of the noise levels measured on the ship.

“Based on the high praise Silver Muse has earned with our guests, we are eager to build on our flagship’s success and move forward with a sister ship, which will bring us closer to fulfilling my father’s dream of a 12-ship fleet,” said Manfredi Lefebvre d’Ovidio, chairman of Silversea.