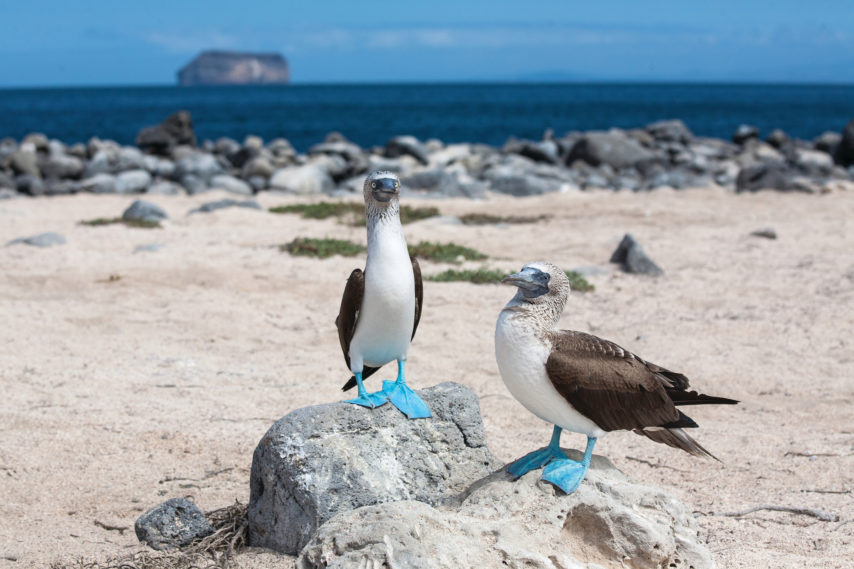 Silversea Cruises, a top name in luxury cruising, has three news ships on the way in coordination with their new parent company, Royal Caribbean Cruises Ltd. The three new ships will be of the new “Evolution Class” variety with a focus on smaller ship adventure cruising to locations like the Galapagos and more.

When Royal Caribbean scooped up the controlling stake of Silversea Cruises back in June of 2018, there were whispers of major upgrades coming to the fleet. In a deal just announced this week, Silversea has teamed with Meyer Werft in Germany to begin production on three new vessels with the first scheduled for delivery in 2022.

“We are delighted to have entered into an agreement with Meyer Werft on the Silver Evolution series and De Hoop for Silver Origin,” he said. “With our guests in mind, we are pushing the boundaries of ultra-luxury cruising, as well as expedition cruising in the Galápagos Islands and beyond, redefining the concept of immersive travel.” 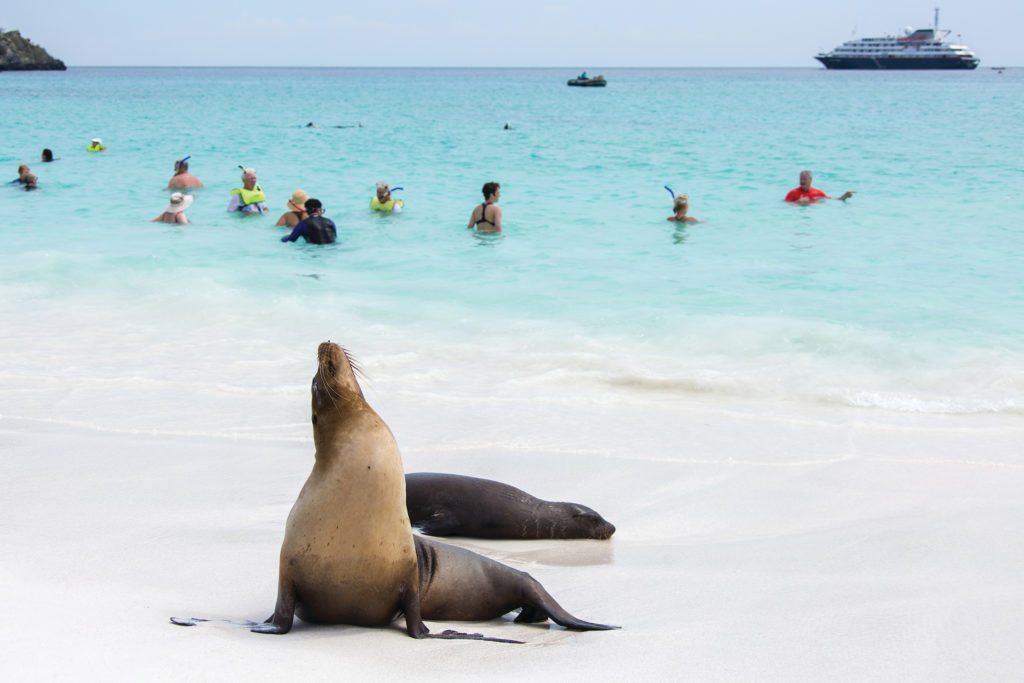 A new focus on adventure cruising is a major reason Silversea ordered their new vessels. The new Evolution Class ships are expected to be smaller in size compared to other ships so they can better explore smaller island chains and get passengers closer to the sights and sounds of an exotic locale.

Tim Meyer, Managing Director of Meyer Werft sees the new ships as a step towards the future.

Not only will the new ships feature the latest and greatest technology, but they will also make strides to be more environmentally friendly.

“We are very happy to build these new ships for Silversea Cruises. Together with Silversea we will create a new generation of environmentally friendly ships in the ultra-luxury cruise market,” he said.