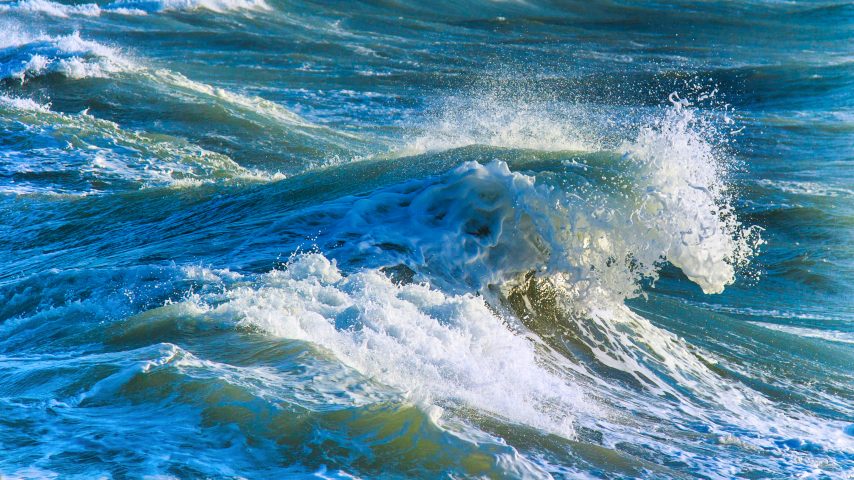 One of the worst things that can happen to a passenger on a cruise ship vacation is a bout of motion sickness. Also called seasickness, the ailment is a fairly common occurrence that starts in the inner-ear. The general idea of motion sickness is that your body can feel itself moving, but since your eyes can’t see the source of the movement, it sends mixed messages to the brain. It happens in cars, planes and of course, ships of all sizes at sea.

Sea-Bands are a cool new product which aim to help people who suffer from motion sickness enjoy their cruise without the nausea and discomfort that comes with the ailment. The band is made from a soft, elastic material, much like a sweatband for sports or exercise. It’s small, so it fits easily in any bag, pocket or purse. 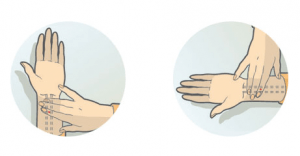 Embedded within the band is a small white dot which places a small amount of pressure on the inside of the wrist. The dot engages a natural pressure point on the wrist called the Nei-Kuan, offering relief from the symptoms of motions sickness.

Many try to treat seasickness using drugs like dramamine, but side effects like drowsiness can really put a damper on your trip. You didn’t book the trip to stay in bed the whole time, so take advantage of drug-free relief from your worst symptoms with Sea-Bands. Relief happens quickly, too. Most report that feelings of nausea subside within five minutes of placing the band on the wrist. You can wear one band, or double up on your wrists for maximum results.

Sea-Band has several applications outside of motion sickness as well. It’s also a solution for nausea attributed to morning sickness for pregnant women and even for those undergoing chemotherapy or other treatments which often carry debilitating side effects.

Anyone who wants to get the most out of their cruise vacation needs to get a Sea-Band!