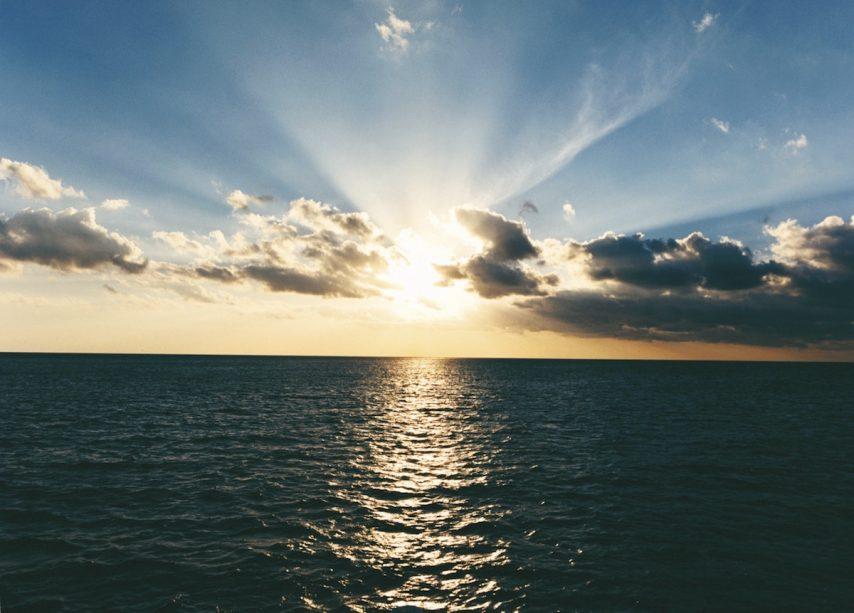 Royal Caribbean International has announced its perfect solution for thrill seekers to experience the “Great American Eclipse,” as it hosts an out-of-this-world, 7-night Caribbean sailing on Oasis of the Seas that will cruise to the optimal spot at sea for guests to witness the total solar eclipse on August 21, 2017.

The Total Eclipse Cruise will feature a viewing party with a live concert performed by a major headliner (to be revealed at a later date); other eclipse-themed activities, including dance parties, trivia, enrichment lectures, interactive science fun for kids; and themed cocktails and dishes such as a Cosmic Cosmo, Planetary Punch, and Moon Pie.

The optimal viewing area along the eclipse’s path stretches across the country from Oregon to South Carolina before passing over the Atlantic Ocean. On this trajectory, the sun will be entirely covered by the moon, and a moment this unique deserves an equally impressive experience. 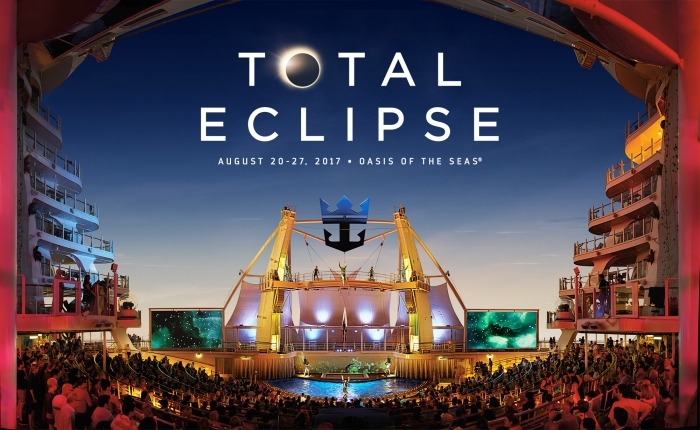 “We’re set to take vacationers on an unprecedented experience that is nearly a century in the making,” said Michael Bayley, president and CEO of Royal Caribbean International. “A total solar eclipse hasn’t crossed the entire U.S. since 1918, and with many of our ships sailing to the Caribbean along the projected path, the stars aligned. Oasis of the Seas will have the vantage point of the century and an unforgettable celebration out at sea that adventurers won’t want to miss.”

Let us know your comments!
Click on the icons below to share this post
#Best Astronomy Cruise#Best Theme Cruise#Cruising during an eclipse#Royal Caribbean International#Solar Eclipse Cruise#theme cruises#Total Solar Eclipse Cruise