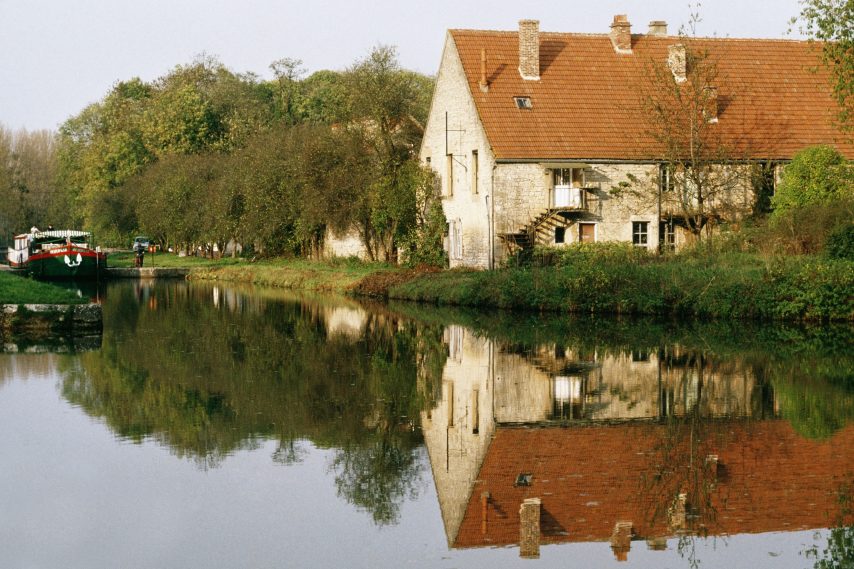 What I simply adore about cruising is its variety.  We can sail massive ships, mid-size ships, small ships, river boats, yachts, expedition ships….and, with French Country Waterways, even luxury barges with a capacity of less than 20 guests.  That’s my kind of social distancing!

French Country Waterways offers a luxurious way to see France, from quaint villages and lush farmland to sloping vineyards and dramatic mountain peaks.  And because it is French Country Waterways, you can expect superb and creative dining with locally-sourced ingredients brought aboard your barge each day….along with one gala dinner at a Michelin starred restaurant during each cruise!

The delectable onion tarte recipe below is just a small taste of what awaits you aboard a French Country Waterways’ luxury barge sailing through the French countryside…and I’ll bet it whets your appetite for more! 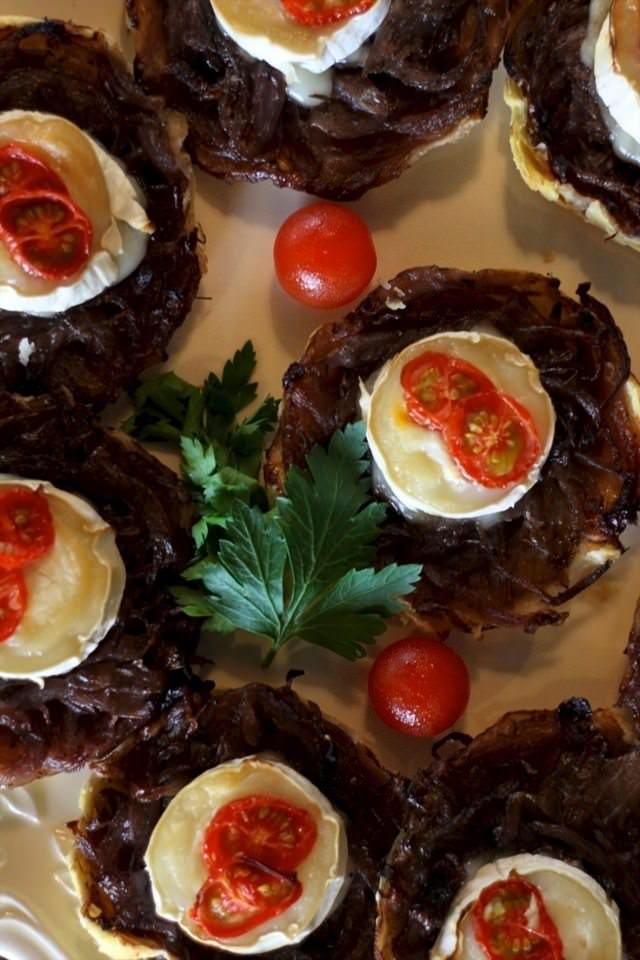 Melt butter and red wine in pan.  Add onions, thyme, salt, pepper and a pinch of brown sugar and cook approximately 15 minutes until onions are softened.  Divide the onion mix among 12 individual tart dishes or a large tarte pan and cover with the pastry, pressing securely to completely cover the onion mixture. Pierce the puff pastry several times with a fork to prevent it from rising.

Bake tartes or tarte in 350 degree oven for 35-40 minutes.  Remove from oven, invert on to serving plate(s) and top with a slice of goat cheese.  Return to oven for five minutes to soften the cheese.  Serve immediately.