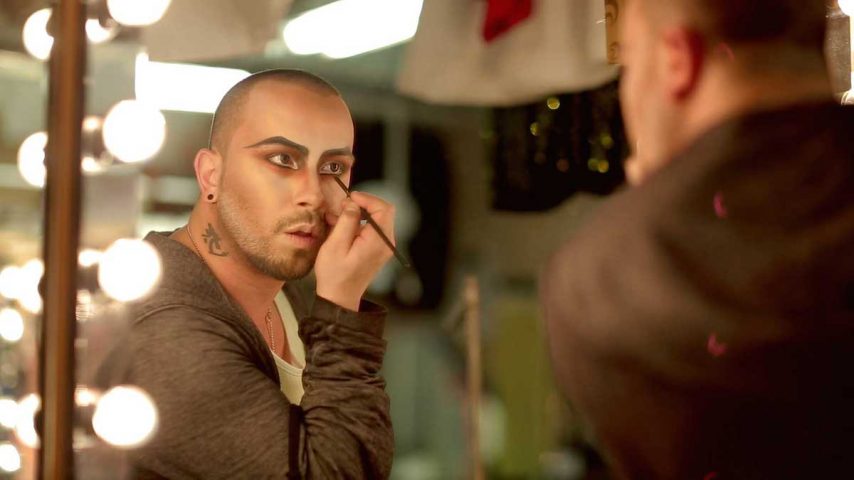 Last fall, Princess Cruises announced a new musical revue titled Magic to Do, from the Oscar-, Grammy-, and Tony award–winning composer of Wicked, Pippin, and Godspell, Stephen Schwartz. And now, the cruise line has debuted a special documentary, Magic to Do: The Story Behind the Magic, chronicling the journey of the show production from the partnership announcement to auditions to raising the curtain on the opening performance for Princess Cruises guests.

The 25-minute documentary provides a behind-the-scenes look at how the show came together through the direction and creative talent of Schwartz, as well as a cadre of Broadway and Hollywood talent, cast members, and the Princess Cruises entertainment department. It features interviews with Schwartz, the creative team, and cast members and is available on the cruise line’s YouTube Channel and will also air regularly on Movies Under the Stars outdoor theaters and stateroom televisions across the line’s 17 ships, as well as on Princess’ web site.

“Our partnership with Stephen Schwartz has been an incredible, collaborative opportunity for everyone involved and we wanted to chronicle the entire journey of the making of his first musical at sea with The Story Behind the Magic,” said Adrian Fischer, vice president, entertainment experience for Princess Cruises. “We hope viewers can see the passion and commitment that went into the unique production through this engaging documentary.”

Magic to Do, Schwartz’s first production for a cruise line, celebrates his lifelong fascination with magic and combines thrilling illusions with some of his most famous songs, such as “Magic to Do” from Pippin and “Defying Gravity” from Wicked. The show also includes a brand-new song written exclusively for Princess called “A Little Magic.” Brought to life by a vibrant cast, imaginative costumes, and make-up; stunning scenic designs; and baffling illusions Magic to Do originally debuted in the Princess Theater aboard Crown Princess in October 2015, and is now also available aboard Ruby Princess and Emerald Princess.