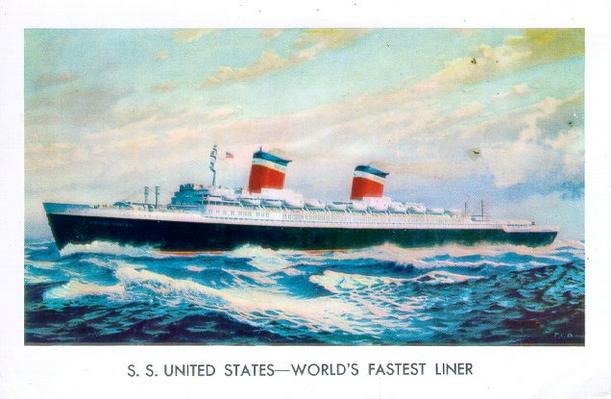 * This morning, NPR’s The Takeaway news magazine show took an in-depth look at the efforts to bring the S.S. United States back into service. The trans-Atlantic liner still holds speed records for crossing the ocean, which she broke in the 1950s, and maintains a reputation for luxury that is well remembered even today.

* American Cruise Lines has announced the construction of a new coastal cruise ship. The yet-to-be-named vessel will be built by Chesapeake Shipbuilding in Salisbury, Maryland, and is due to be completed in January 2017.

*  Sublime with Rome is ready to “Light Up The Pacific” for three nights aboard Carnival Inspiration with rock, reggae, and hip-hop pals Dirty Heads, Yelawolf, Matisyahu, The Expendables, Sticky Fingers, and PASSAFIRE. The cruise departs Long Beach on September 30, 2016, sails to Ensenada, Mexico, and returns on October 3. All bands will be playing multiple sets, as well as participating in cruise activities such as pool games, casino tournaments, movie nights, Q&As, and more.