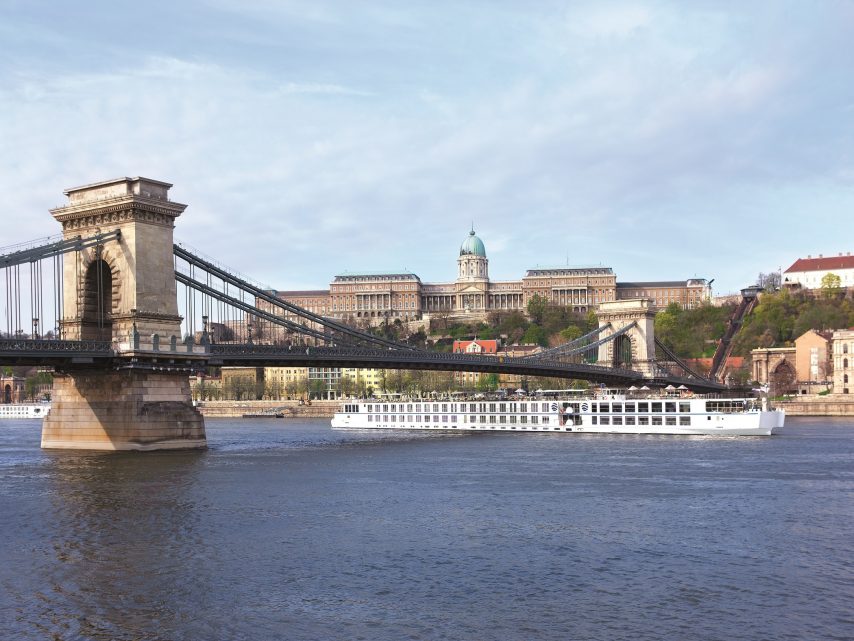 * You can bike and cruise down the Danube now that boutique river operator Uniworld has partnered with active tour operator Butterfield & Robinson. On select “Enchanting Danube” trips, guests will be able to cycle along the Danube River bike path, the longest in Europe, from Germany to Bratislava, Slovakia. The cycling cruises depart in September 2016 aboard River Beatrice and between May and September 2017 aboard S.S. Maria Theresa.

* Crystal River Cruises is celebrating Crystal Mozart’s maiden voyage on the Danube with complimentary excursions highlighting the best of Europe’s cities. The complimentary excursions include experiences like full days touring Munich and Linz, a tour through the Dohány Synagogue and Jewish District in Budapest, tastings of Viennese pastry (paired with local beer and wine), and a tour of Bratislava’s Červený Kameň Castle with a wine tasting and falconry demonstration.