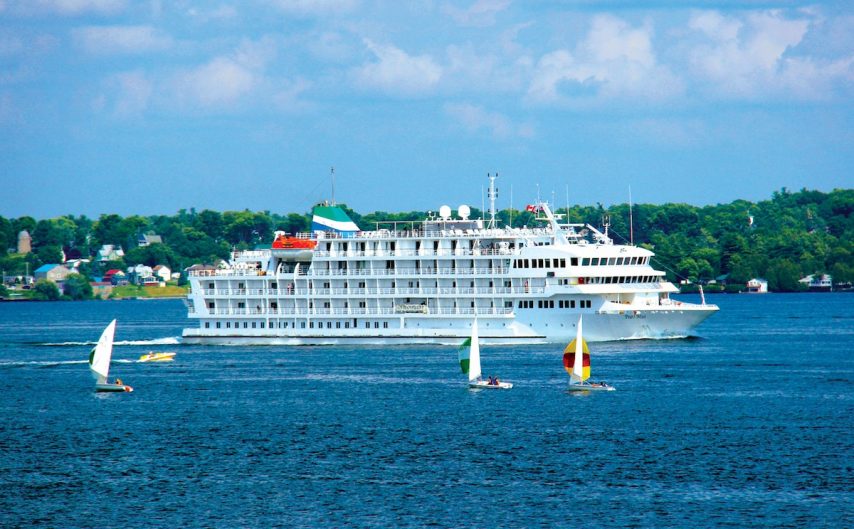 Pearl Seas Cruises has announced that it plans to offer a series of 7- to 10-night cultural voyages to Cuba in the spring of 2016. The 210-passenger Pearl Mist, which currently operates cruises in the Great Lakes, Canadian Maritimes, New England, the Caribbean, and the Panama Canal, will set sail from South Florida to Cuba, calling on several Cuban ports including Havana, Cienfuegos, and Santiago de Cuba. The line plans itineraries on both the southern and northern coasts of Cuba, featuring People-to-People cultural exchanges authorized under U.S. law to several UNESCO World Heritage Sites.

“We are delighted to play such an important role in the People to People program in support of the Cuban people,” said Charles A. Robertson, president of Pearl Seas Cruises. “Pearl Mist allows access to more of Cuba’s ports and regions, while providing a relaxed means to engage directly with Cubans and explore the rich history and fabric of Cuban culture.”

Note that these voyages are currently pending approval by the office of Foreign Assets Control of the U.S. Treasury, the Department of Commerce, and the Cuban government.