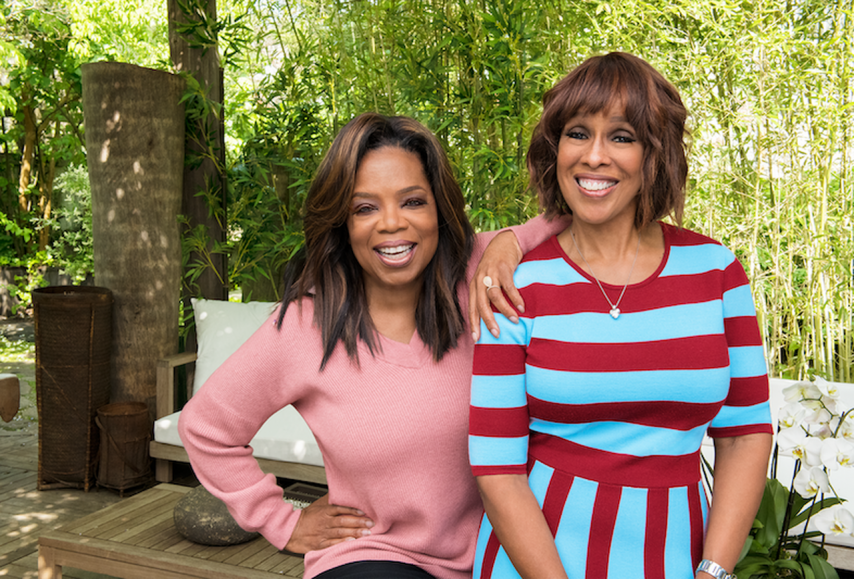 Every cruise is special in its own way, but the Girls’ Getaway cruise hosted by media icon Oprah and news personality Gayle King was one passengers on board will remember forever. Not only did Ms. Winfrey herself cruise with thousands of her fans, but also the editorial team of O, The Oprah Magazine who were on board to provide insights into health and wellness, fashion, new books and beauty tips. The cruise was also special as Oprah became the Godmother of Holland America’s newest ship Nieuw Statendam.

The collaboration between one of America’s most famous media personalities and Holland America began just a couple of years ago when Holland advertised in the magazine and the two discovered a similarly held set of values. Oprah then cruised with Holland America to Alaska in July of 2017. From there, she was hooked. Collaborating with O, The Oprah Magazine, Holland expanded their onboard programming to include content focused on health, wellness and more. Naming Oprah Godmother of Nieuw Statendam was another step forward in the partnership and helped promote the cruise line’s focus on living well.

Prior to the ship christening on February 2, the cruise left Port Everglades for some fun in the sun before returning to port for the big day. The first stop was Half Moon Cay, a private island operated by Holland America. While on the island, passengers (mostly women, as you can imagine) enjoyed a relaxing morning yoga session right on the beach.

Throughout the trip, passengers were privileged to attend A Conversation with Oprah, a chance to hear a remarkable woman talk about what she does to make sure she’s always living her best life. Speakers also include O, The Oprah Magazine staff Leigh Haber, Adam Glassman and Brian Underwood who give their best advice for wellness, beauty and great reads!

Were any of you on the cruise? Let us know in the comments below!