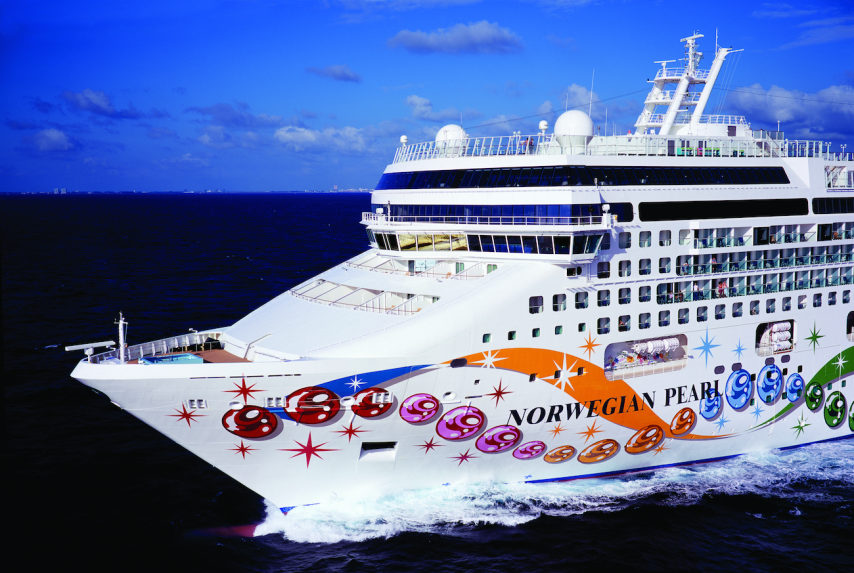 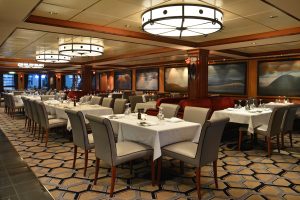 two-week dry dock where every stateroom and many of the ship’s public areas were revitalized to provide a fresh modern look. The ship’s extensive renovation is a part of The Norwegian Edge™, the line’s investment program that sets a high standard of excellence for the Norwegian brand and encompasses the entire guest experience.

Every one of Norwegian Pearl’s 1,197 staterooms was touched in this dry dock modernization. All accommodations received a completely refreshed look with cool blue hues reminiscent of the calming ocean with silver and turquoise accents. Each stateroom features new furniture, new carpeting, new headboards, new televisions as well as the addition of USB outlets where guests can charge their handheld devices. Across the ship, more than 2,200 pieces of artwork were installed in staterooms, Cagney’s Restaurant, and The Haven. 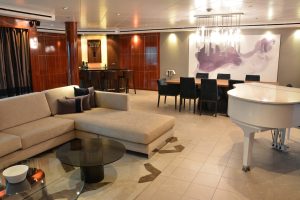 Norwegian Pearl is currently sailing from Miami through April, offering round-trip sailings through the Panama Canal and itineraries to the Western Caribbean. In the summer months, she will sail 7-day Alaska cruises from Seattle.

Have you set sail on the newly renovated Norwegian Pearl? Let us know what you thought of the upgrades to the ship in the comments below!