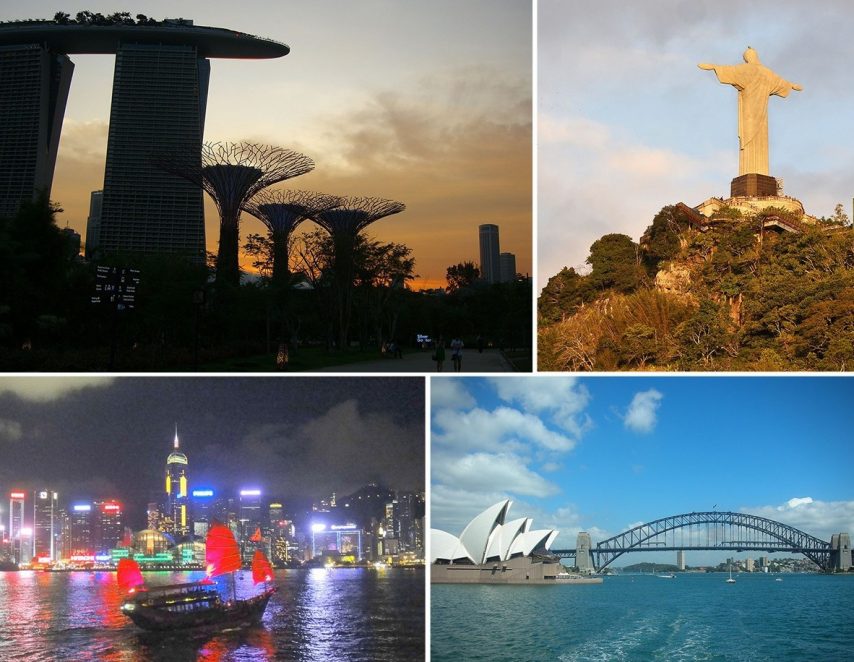 Norwegian Cruise Line has announced the addition of new and unique itineraries for its Fall/Winter 2016–2017 deployment, allowing guests to explore new destinations with the line.

Norwegian will offer Asia sailings aboard Norwegian Star, with itineraries departing from Istanbul, Dubai, Singapore, Hong Kong, Sydney, and Auckland. This marks the line’s return to Asia and Australia for the first time since Norwegian Wind sailed the regions in Fall/Winter 2001–2002. Norwegian Star will also sail the line’s first-ever visits to The Gulf and India.

Norwegian Epic will continue to spend summers in Europe and return to the United States in the fall as Norwegian’s newest and largest ship to homeport in Port Canaveral. The ship will sail 3-, 4- and 7-day Eastern and Western Caribbean and Bahamas itineraries.

As previously announced, Norwegian Sun will return to South America for the winter 2016–2017 season, offering a variety of 7- to 20-day sailings departing from new homeport Rio de Janeiro, Brazil, as well as from Santiago (Valparaiso), Chile, and Buenos Aires, Argentina.

Norwegian Spirit will return to Europe year-round, sailing through the Eastern and Western Mediterranean with departures from Barcelona, Istanbul, and Venice. Norwegian Jade will now sail seasonally in the winter months from Tampa to the Eastern and Western Caribbean. And Norwegian Jewel will sail two new 14-day Panama Canal cruises from Los Angeles and Miami in February 2016 and two in February 2017.

“We are truly excited to offer these incredible new itineraries to our guests, who now have the opportunity to explore areas of the globe that we haven’t called on in many years and some that we’ve never before visited,” said Andy Stuart, Norwegian’s president and COO. “Norwegian is taking guests to their dream destinations, where they can indulge in new tastes, new cultures, and new experiences.”

Norwegian’s new itineraries will be available for booking later this month. Caribbean sailings will open on August 19 and all other destinations on August 24. For more information, contact your travel agent or visit www.ncl.com.