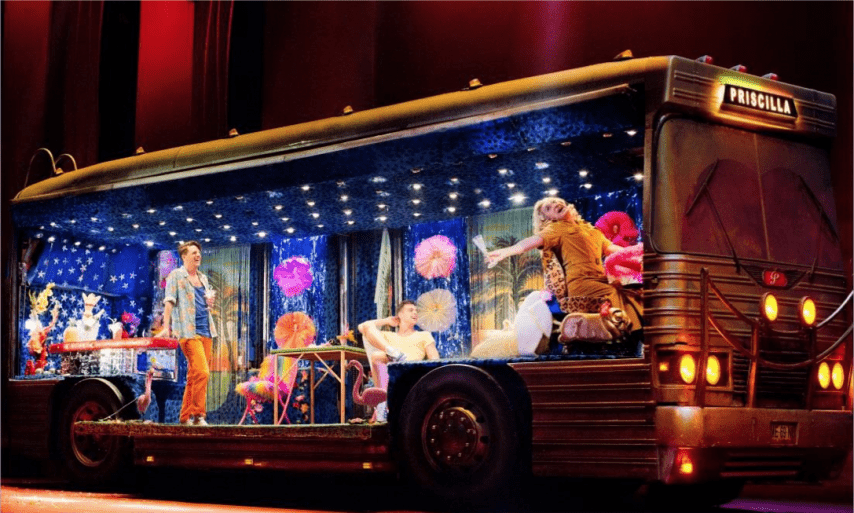 Norwegian Cruise Line has announced that when Norwegian Epic begins year-round cruises from Barcelona next October, the ship will debut the Tony Award–winning Broadway show Priscilla, Queen of the Desert – The Musical.

The heartwarming show, based on the Oscar-winning movie, follows three drag queens on an adventure in a beat-up bus, and serves up lessons about love and friendship – and such catchy songs as “It’s Raining Men,” and “I Will Survive.”

In October, Norwegian Epic will also get a new entertainment venue inspired by Liverpool’s The Cavern Club, considered the birthplace of British pop. Passengers will hear songs from The Beatles and other international musicians.

But first, in April, the ship’s entertainment lineup will be enhanced with the addition of the Broadway dance show Burn the Floor, already popular aboard Norwegian Breakaway and Norwegian Getaway.