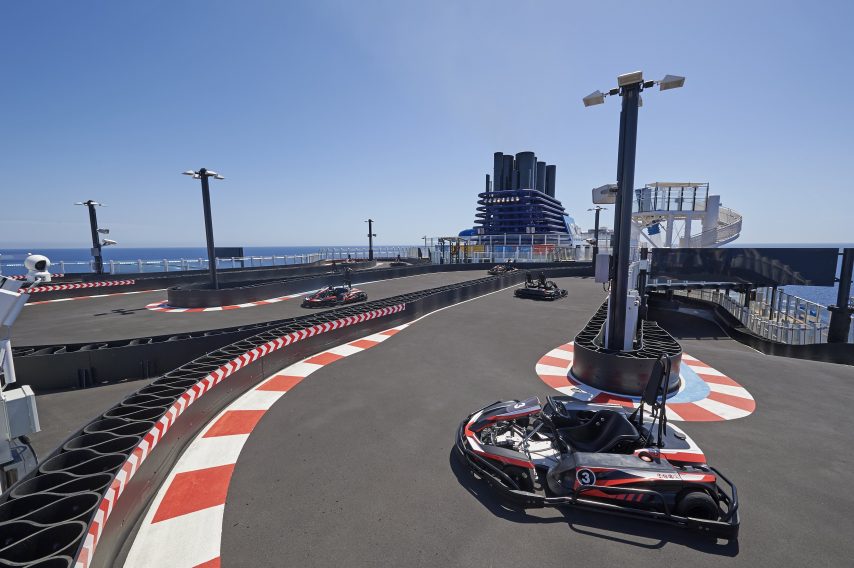 That means when NCL does restart service in March, the first month will only feature Norwegian Encore, Norwegian Joy, and Norwegian Escape in operation. That’s consistent with what we’ve seen from other cruise lines as they attempt to navigate the strict requirements set forth by the U.S. Centers for Disease Control and Prevention in the conditional sail order.

The news broke this morning via an update on Norwegian Cruise Line’s website. Carnival Cruise Line and several of their sister brands have already abandoned trying to sail in January. With the development of a vaccine going better than expected, it seems like that’s what cruise lines are waiting for.

For Those Already Booked

If you were booked on a Norwegian Cruise Line ship, then there’s a good chance this wasn’t the first time this year that your cruise has been outright cancelled or rescheduled to a new date in 2021. Many cruisers have been dealing with changes to their itineraries, but thankfully NCL outlined options for those affected.

Guests who had an active reservation on a suspended cruises through March 2021 will automatically receive a refund of their cruise fare in the original form of a payment for the amount paid by January 7, 2021. Additionally, a 10% off coupon will be automatically added to the guest’s account which is valid for one year from date of issue, and can be used for any Norwegian Cruise Line voyage embarking through 2022 and is combinable with any FCCs and all future promotions at time of booking.

Have you had your booking pushed back or cancelled? Has it happened to you multiple times? We want to hear from you! Let us know about your experience in the comments!