Museum Quality: Consider a dose of culture before boarding your ship in these three ports. 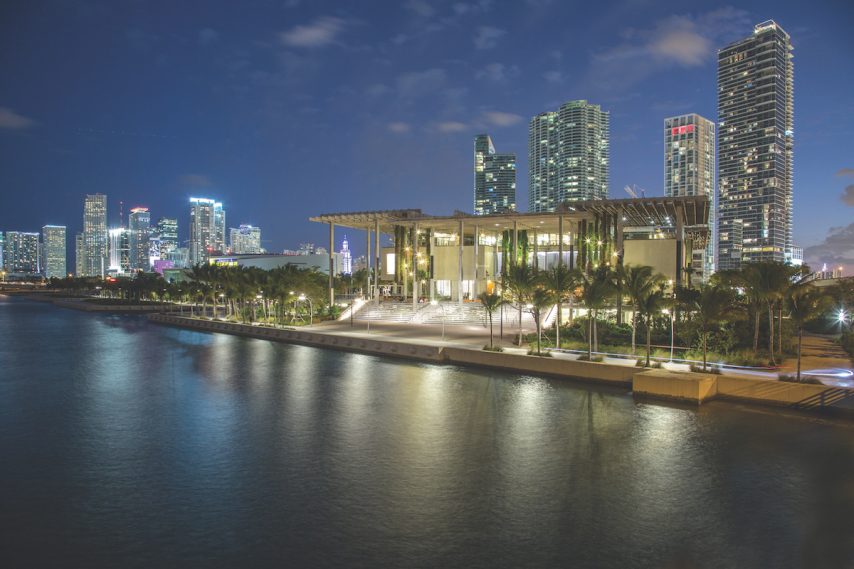 Consider a dose of culture before boarding your ship in these ports.

Sometimes we get to the port very early — way too soon to board the ship. Maybe we’re just eager to get going, or maybe we were ticketed to arrive so far ahead of time that we now need a diversion before boarding time. We’ve picked three ports that offer interesting alternatives to sitting in the terminal lounge for hours.

Miami’s newest museum is the Phillip and Patricia Frost Museum of Science, which recently opened at 1101 Biscayne Boulevard, a mere minutes from PortMiami. The very high-tech, interactive museum features a 250-seat planetarium with surround sound and a huge dome screen and a state-of-the-art aquarium. Don’t miss the exhibit titled “Feathers to the Stars,” the story of flight. Next to the Frost museum is the Pérez Art Museum Miami (PAMM), a modern contemporary museum dedicated to international art of the 20th and 21st centuries. FrostScience.org, PAMM.org

Minutes from the port is the small but interesting Texas Seaport Museum, which documents the Texas city’s role in immigration of 133,000 to the United States in the early 20th century and its long naval maritime history. Don’t miss the restored 1877 tall ship Elissa. Also near the port is the The Ocean Star Offshore Drilling Rig Museum and Education Center, which is dedicated to geological exploration and models and exhibits of offshore drilling. GalvestonHistory.org, OceanStarOEC.com

Along Charleston’s Museum Mile, you’ll find a veritable history of this beautiful city. The Charleston Museum tells the city’s story as well as the history of the Lowcountry, along with sagas of military and early area culture. The Gibbes Museum of Art is the oldest museum building in the South and exhibits highlight the story of Charleston with an impressive art collection and connects the city and region’s artistic past to the contemporary art scene. The museum dates to the 1770s. CharlestonMuseum.org, GibbesMuseum.org