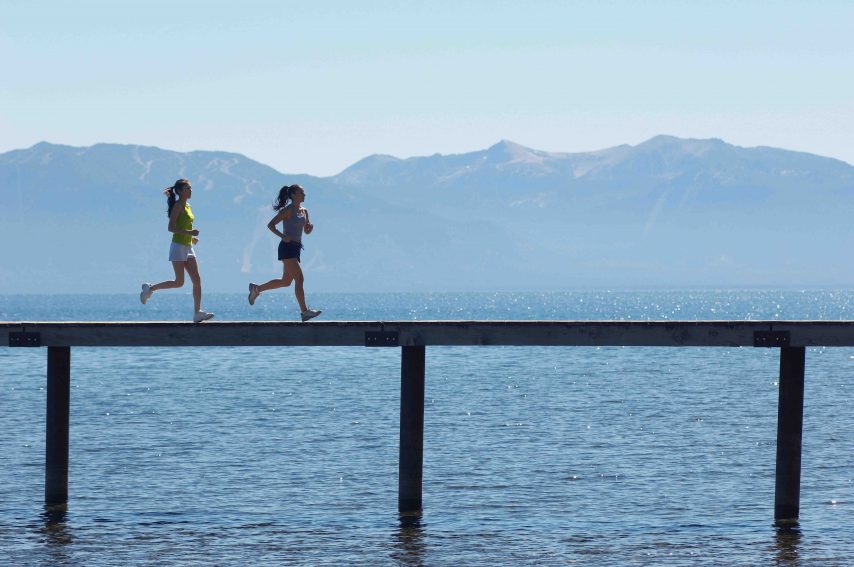 If you’re late to the ship, we’re all late.

It’s 5:45 p.m. and right now we should be sailing toward St. Thomas. Instead, the ship is still tied up at the pier, a few officers huddled at the gangway, glancing at their wristwatches every minute or so and looking distinctly ticked off. Above, I and many others are on our verandas, our heads turned toward town, waiting for a sign of the six guests who seem to have missed the fact that they were due to be back on board at 4:30 p.m. although it appeared in bold type on the first page of the daily program and was posted prominently on a sign that was the last thing guests saw before disembarking this morning.

A late departure means the ship will have to travel at a higher speed and burn more of its obscenely expensive fuel in order to keep to schedule. If the captain chooses to travel at the originally planned speed, it means less time in St. Thomas. And since Judi loves St. Thomas, these rude S.O.B.s holding us up have made it personal.

Now, I’m realistic. I know there are reasons someone might be late — but those reasons should involve bandages and police reports. Having to finish your margarita at the local bar or taking longer than expected to choose a lipstick at the duty-free cosmetics counter do not justify holding up a ship full of thousands of vacationers and screwing up my meticulously planned visit to St. Thomas.

Here come four of them now. They’re sprinting down the pier at full speed and the chubby guy looks like he might collapse any second — something no one wants since, honestly, it’ll only delay us further. The blonde’s hat flies off her head and she doesn’t stop to retrieve it but continues running, arms pumping, toward the gangway. I watch their urgency and find I’m willing to forgive them. Whether they’d been lost, stuck in traffic, or unable to find a taxi back to the ship, there’s no question: These four will never be late — for anything — again.

What a stark contrast to the final latecomers — a young couple strolling with such nonchalance that, at first, those of us watching aren’t even certain they’re our missing shipmates. Both are sipping from neon plastic cups filled with what I’m sure isn’t Perrier and they’re stopping to take photos along the way! When they finally realize we’re applauding their return, they respond with drunken bows and waves before the officers finally shoo them up the gangway and they’re completely out of view.

And I, for one, hope they remain that way for the remainder of our cruise.