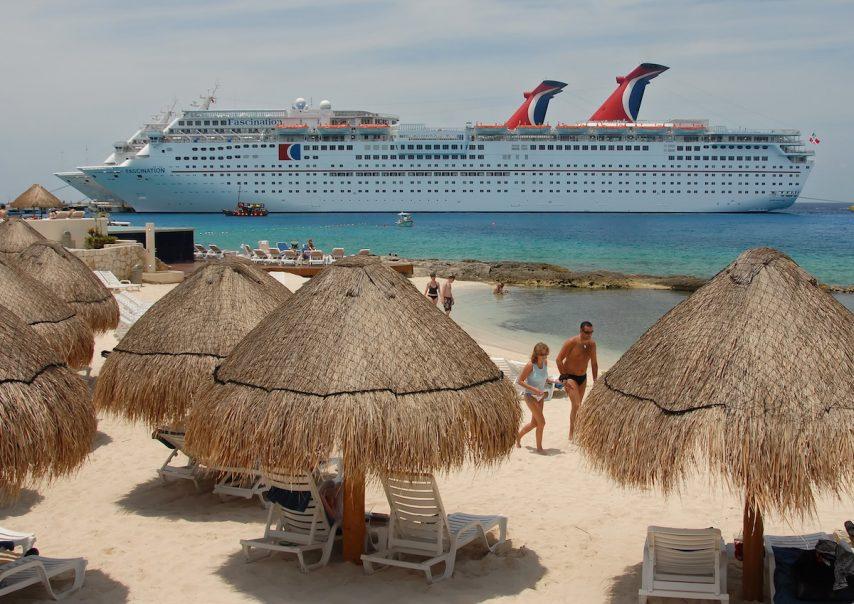 Most cruisers are familiar with Quintana Roo. Mexico’s Eastern-most state is home to some of the most popular cruise and travel destinations in all the Caribbean, including Cozumel and Cancun.

While the area has been hit hard by the lack of visitors in 2020, it looks like things may be turning around. According to Marisol Vanegas Pérez, the region’s State Secretariat of Tourism, Quintana Roo saw nearly 1 million travelers between December 22 and January 6.

The jump in tourists was so large, in fact, that hotels and resorts around the state requested to increase their capacity limits past 60% to accomodate all the travelers. In an interview with Riviera Maya News, a local newspaper, Pérez noted that many of the visiting tourists were Americans.

“With everything that has happened due to the pandemic, we could say that we had a successful year-end holiday season with a good number of hotels open, increased operations at the airport, tourists from the United States and from around the country. We also had tourists from other nations, which translates into job creation and more operations for travel agents, rental companies, nautical services and restaurants among many others,” Pérez was quoted as saying.

As Porthole Cruise‘s own Steve Leland found out this year, travel between the United States and Mexico hasn’t been hampered much during the pandemic. Land travel bans went into effect on March 2020, but air travel between the two countries has remained. In fact, Mexico is one of the only countries in the world without any mandatory quarantines or restrictions on visitors from any countries.

Mexico currently ranks 13th in the world with 1.53 million total confirmed cases since the start of the pandemic. For reference, the United States has recorded nearly 23 million cases. The nearby island of Jamaica has had fewer than 14,000 total cases. The Southeast Asian country of Vietnam, with a population of just under 100 million people, has had just 1,500 total cases.

What do you think about the influx of holiday travelers to Mexico? Let us know in the comments!