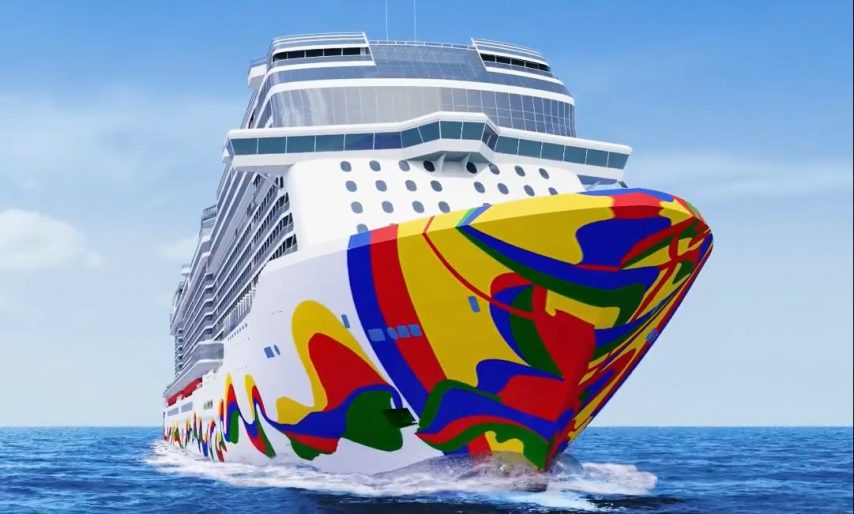 What’s better than music and cruise ships? Norwegian Cruise Line announced that Grammy Award winning recording artist and television show host Kelly Clarkson has been named the Godmother of the new Norwegian Encore, which is set to debut this fall. As godmother, she will perform at the christening ceremony in Miami on Thursday, Nov. 21, as well as oversee the maritime tradition of blessing and officially naming Norwegian Encore. 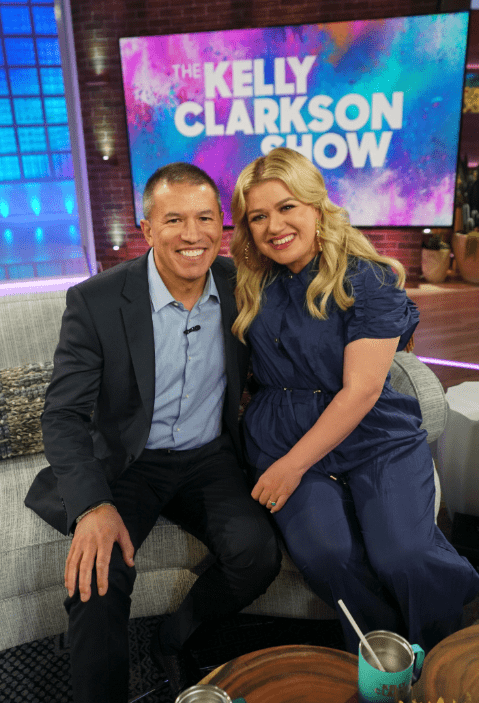 The Texas-born, Nashville-based singer-songwriter first became a household name as the winner of the first season of “American Idol.” Clarkson’s debut single, “A Moment Like This,” followed and jumped to #1 on Billboard’s Hot 100, ending as the year’s best-selling single in the U.S. Clarkson is also one of music’s top singles artists, with 18 singles boasting multi-platinum, platinum and gold certifications around the world.

Andy Stuart, president and chief executive officer of Norwegian Cruise Line, explained why Kelly was a clear-cut standout for the honor of ship Godmother.

“We knew we wanted someone who represents our core values,” he said. “Kelly is a role model who is passionate about family and community, as well as music and entertainment. These are our passions too! We are honored to have her join our family of godparents and look forward to celebrating Norwegian Encore’s debut in Miami with her, this November.”

As godmother to Norwegian Encore, Clarkson and Norwegian Cruise Line recognized and awarded 20 deserving music teachers on “The Kelly Clarkson Show” with a 7-day cruise, showcasing an appreciation for education and travel as an important tool for connecting people and promoting awareness and understanding around the world.

The fourth of Norwegian Cruise Line’s Breakaway Plus Class of ships, Norwegian Encore is a
ship tailor-made for the moments which make your vacation a memorable one. An incredible
mix of advanced technology and luxury amenities, this state-of-the-art ship features colorful hull
art and a focus on high-end cuisine. There are familiar features, like The Haven by Norwegian,
and some never before seen features which could set the standard for new ships moving
forward.

Have you booked a cruise on the new Norwegian Encore? Let us know in the comments below!