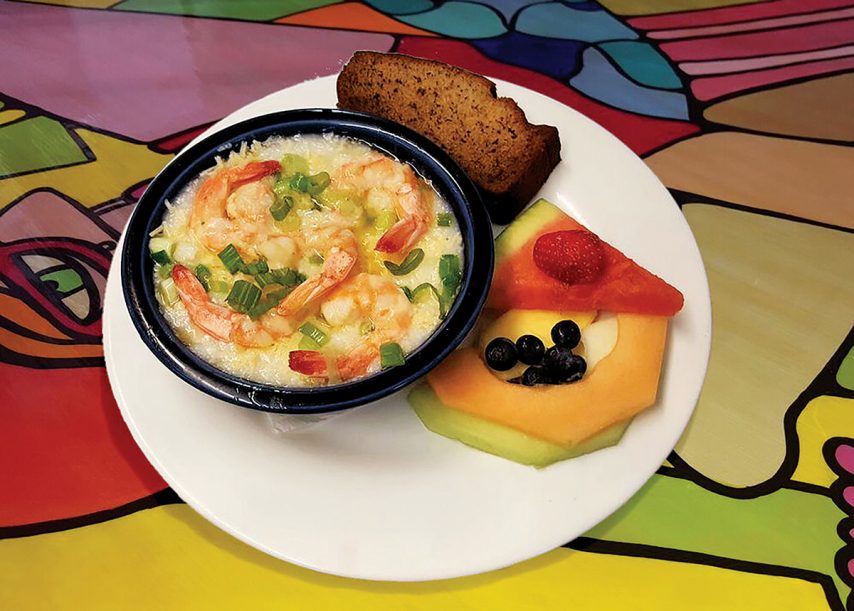 In their heart of hearts, nobody really wants to go home from vacation. Their world has been expanded. They’ve opened their eyes, ears, and hearts to new people, places, and experiences. So who can blame them for wanting to keep it all going just a little longer?

The upper left-hand corner of North America, for instance, is home to the frontier grandeur of Alaska, the mountains and rainforest coasts of British Columbia, and the high-tech, low-stress vibe of the U.S. Pacific Northwest. The region is a world unto itself: majestic yet homey, international yet familiar, funky yet full of flair.

The big cruise draw up here is Alaska, with most sailings departing from Seattle, Vancouver, and Anchorage’s two regional cruise ports, Seward and Whittier. Cruise lines offer a variety of post-cruise land tours to add icing to the cake, but even beyond those, there’s a lot to be said for grabbing a fistful of frontier spirit and heading off on your own adventure. Here’s how.

Anchorage is Alaska’s largest city, but for travelers its prime attraction is the wilderness that sits right on its doorstep. Less than half an hour’s drive from downtown, the massive Chugach National Forest and adjoining Chugach State Park are Anchorage’s wild backyard, encompassing more than 9,000 square miles of forest, mountains, rivers, and lakes. In summer, the Chugach is a playground for hiking, biking, fishing, bird-watching, rafting, and sightseeing, and boasts more than 50 glaciers — many of them accessible via the Alaska Railroad’s Glacier Discovery Train.

Another Alaska Railroad route, the Denali Star, takes travelers from Anchorage north to Denali National Park, a 6-million-acre preserve serviced by one lonely road. The literal high point of the park is 20,310-foot Denali (aka Mount McKinley), North America’s mightiest peak. Vehicular access to the park is limited to official shuttle and tour buses, letting on to mountain views and giving access to wildlife viewing, hiking, camping, and other outdoor activities.

If you haven’t had enough of the sea and want to experience how real Alaskans get around, you can book passage on one of the Alaska Marine Highway Ferries to visit less-touristed parts of the state’s long, island-dotted coast. In summer, ferries depart Whittier bound southwest, bringing travelers to towns like Seldovia and Homer on the beautiful Kenai Peninsula, and then continuing on to lushly green Kodiak Island. It’s the second largest island in the United States, but is home to just 14,000 people — plus miles of untamed wilderness, a large population of enormous Kodiak brown bears, six Alaska Native communities, and a number of wilderness lodges that serve as basecamps for wildlife-watching, fishing, and sea kayaking. Travelers who really want to get off the grid can continue their ferry trip out to the Aleutian Islands, a ruggedly beautiful archipelago that was the only part of the United States occupied by the Japanese during WWII. The landscape of dramatic coastline, mountains, and volcanoes is the major draw, along with spectacular bird-watching, wildlife-viewing, and fishing.

Perched on the beautiful Puget Sound and backed by the snowcapped peaks of the Cascade Range, Seattle is a city of both macro- and micro-culture, home to lively neighborhoods full of bookstores, coffee shops, museums, microbreweries, and purveyors of craft-made everything.

Start at the waterfront, which was this port city’s original raison d’être. It’s touristy, yes, but that’s because it’s fun. The big draw is…. 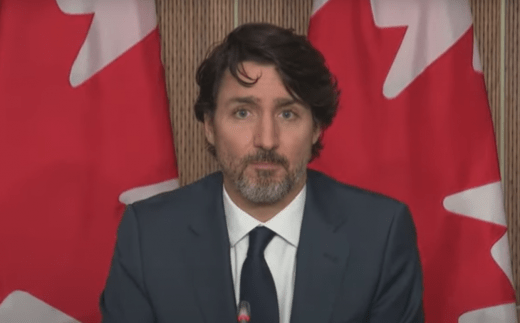