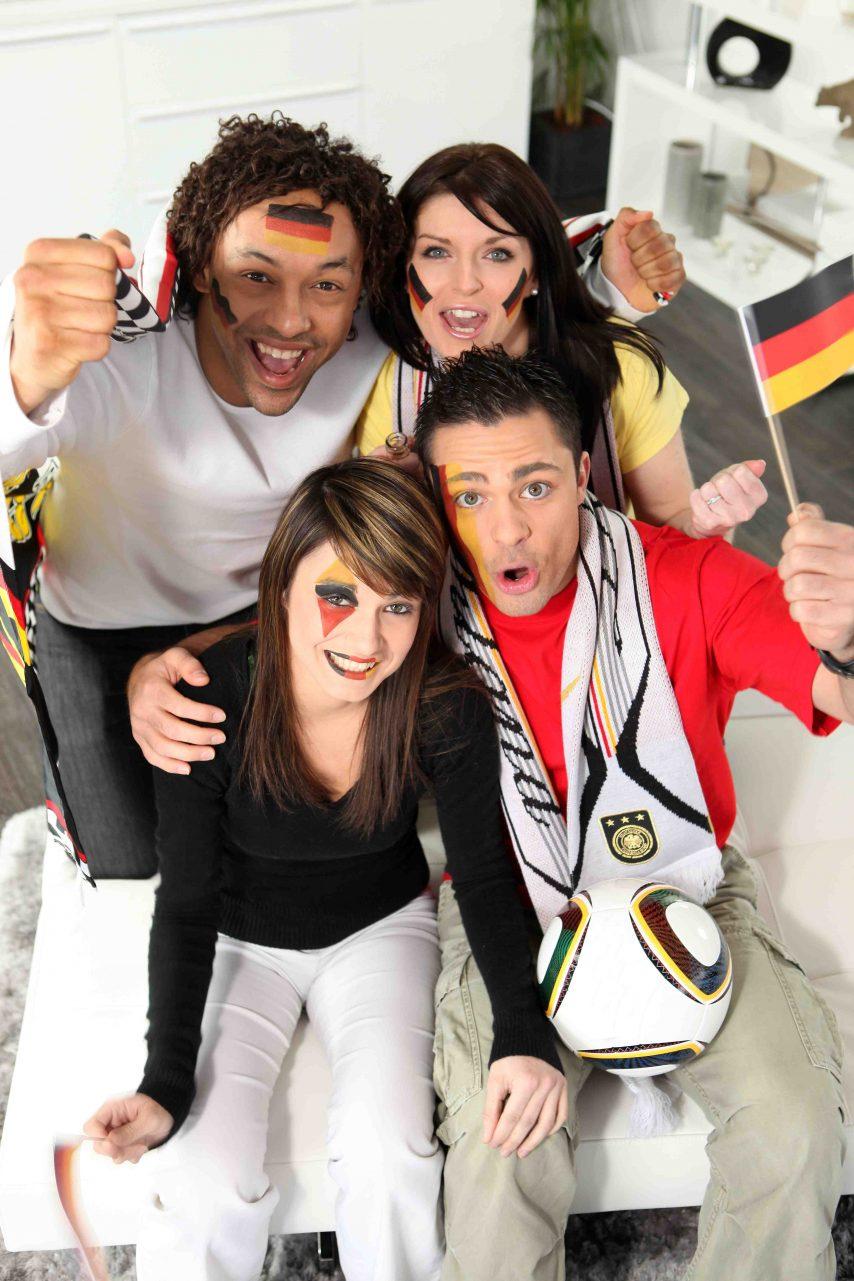 Having a Ball at Sea.

In the spring of 2011, a girls’ soccer club in southern New Jersey called the Cape Express Bulldogs was casting about for a destination for a vacation soccer camp for its team of soon-to-be 14 year olds, many of whom had played together since age 9. Funded by yard sales, car washes, and other events, the trip would be a reward for years of hard work and a chance to test and refine the skills and teamwork they’d learned on the field.

“This was to be their swan song as a team, since they were heading off to different high schools, and we wanted it to be the best experience possible,” says Bulldogs’ assistant coach Leslie Gimeno, whose daughter, Kathryn, was a longtime player. Several alluring places were under consideration: Hawaii, Canada, San Diego, and Disney World among them.

Around the same time, Florida-based soccer aficionado Steve Everitt and his wife, Karen, a former golf pro, were looking to launch a new series of soccer-themed cruises that they called Soccer@Sea. The cruises would combine shipboard soccer training with games in port and, of course, all the usual pleasures of cruising. The Everitts got the idea while taking a course in cruise planning. During a ship tour two-and-a-half years ago, they saw a deck-top basketball court enclosed with netting that could potentially serve as a mini onboard soccer practice area. In that eureka moment, the Soccer@Sea concept was born, though not yet seaborne. “It was a brilliant idea,” Steve Everitt says in his thick native-British accent. “But it took us two years to get it going. We wanted to make sure everything was right before we put it out there.”