It Won’t Break the Bank, But… 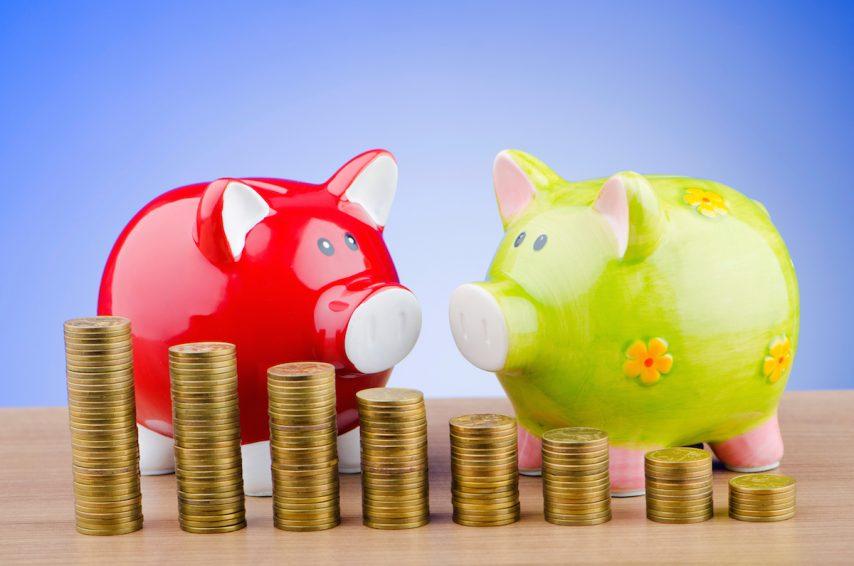 It Won’t Break the Bank, But…

Feeling nickel-and-dimed on board? Or are you a penny-pinching pro?

If you ever doubt the goodness of mankind, eavesdrop on a conversation among cruise fans. Smuggling alcohol, swiping a towel, or sharing a beverage package triggers sheer outrage among the pure and honest.

And then, screeeeeeeeeeeeech! When the surcharge at John Doe’s Steakhouse is raised five dollars, a fee is imposed on room service, or guests are prevented from boarding with a supply of bottled water, suddenly the cruise line is the villain, its “nickel-and-diming” just another example of corporate greed.

From what I’ve seen, I’d say we’re both guilty of pulling stunts that benefit our own wallets:

THEM (the cruise lines):

– Corkage Fees. What a tease: Yes, we can bring wine on board but the corkage fee just might exceed the value of the bottle. Since I’m the one uncorking the bottle in my cabin, where’s my cut?

– Internet Fees: They might as well put on a mask and levy a gun at our heads with the 75 cents per minute internet fee … particularly when you can sail to the next port quicker than the connection is made.

– Work THIS Out: Imposing a fee on exercise classes makes me fear that it’s just a matter of time before a “fee applies” to the ship’s fitness center.

– Onboard Photos: At $25 a pop, I can almost forgive the penny pinchers who photograph their photographs. A reasonable price would likely generate greater sales … and eliminate all the recycling of useless prints at cruise end.

– Beverage Packages: Have a heart. If I’m cruising with my teetotaler mom, don’t force us BOTH to buy the package.

US (the cruising public):

– Picture It: With my own eyes, and totally sober, I have witnessed a person stealing their prints from the photo gallery (reasoning that the ship has no use for them anyway). The less nervy peruse the gallery, iPhone in hand, photographing their photos to avoid purchase.

– Compensate Me, Baby: An itinerary change, a closed-off public room, a minor power loss or even a temporary inconvenience will likely find us lining up at reception, expecting a monetary apology. Some guests seem to spend their entire cruise looking for ways to eke out a few bucks from a real or perceived offense.

– Removing Gratuities from Your Account: This is just plain cheap and nasty.

– Follow the Champagne. No interest in the art auction or shopping talk? It doesn’t stop some of us from attending each one just to guzzle glass after glass of cheap Champagne and avoid buying drinks on board.

– Through the Back Door: That’s how some people gain access to the thalassotherapy room. Again, I’ve seen it.

Nickel and diming … we’re all guilty.

It’s been 30 years since luxury train company Rocky Mountaineer embarked on its first journey through the Canadian Rockies, but as you gaze out through the oversized…