Gear Up, Wind Down… Add on a few pre- and post-cruise nights for that much-needed vacation buffer 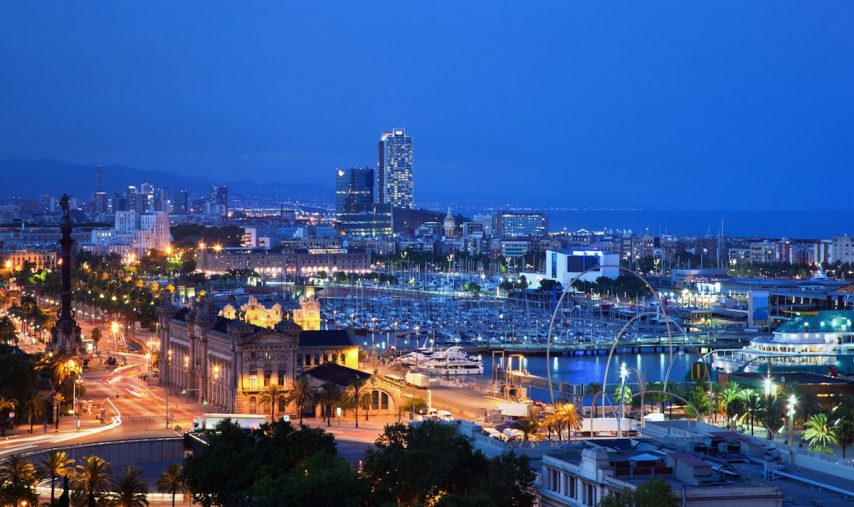 Gear Up, Wind Down…

Add on a few pre- and post-cruise nights for that much-needed vacation buffer.

If your cruise were a sandwich, a “pre” and “post” stay in your port of embarkation would be the bread that surrounds its delicious filling. It’s a vacation-extending warm-up and cool-down that’s not unlike a lavish cocktail party before a sumptuous dinner or an exotic honeymoon after the ceremony.

Okay. That might be pushing it a bit since a lot of us choose to spend our pre and post stays at lackluster chain hotels that offer transportation to the pier but amenities that rarely rise above rough tissues and a shower cap. No matter. An early arrival at the port of embarkation means that I’m not sitting at JFK airport on the day of sailing seeing my flight delayed and envisioning the gangway pulled up, the fog horn belching, and my ship slipping away toward the Caribbean without me.

I learned the hard way that when sailing from a European port, the pre-cruise stay is imperative. I don’t do too well crossing multiple time zones, so two days in my port of embarkation lets me acclimate myself to the change, stay awake once I board, and avoid making woozy observations like “Wow! These kids are only about five years old and they’re already speaking French!” in Nice or “I can’t believe how many German restaurants there are around here” in Passau. It’s also nice to spend some time in a city like Barcelona so that you can actually experience places like Las Ramblas or the Picasso Museum instead of just flying past them at 60 mph as you’re being whisked from airport to port.

While a pre-cruise stay is a practical thing that gives you time to overcome jet lag or know you’re close to your ship on the day of sailing, post-cruise is a kind and gentle way to return to reality. There’s no greater buzz-kill than swinging from disembarkation to a chaotic airport, long flight, and work the following day. So take it slow and stay an extra night.

My most memorable pre- and post-cruise stay was in St. Thomas. Before our cruise, we had enjoyed two nights at the Frenchman’s Reef resort, and when we returned after the sailing we found we’d been given the same room. And as we walked through the door, there was one joyful moment when it felt as though we’d been catapulted back in time to when our vacation was not winding down, but just beginning.

Do you typically book pre- and post-cruise hotel stays? Share your tips in the comments below!