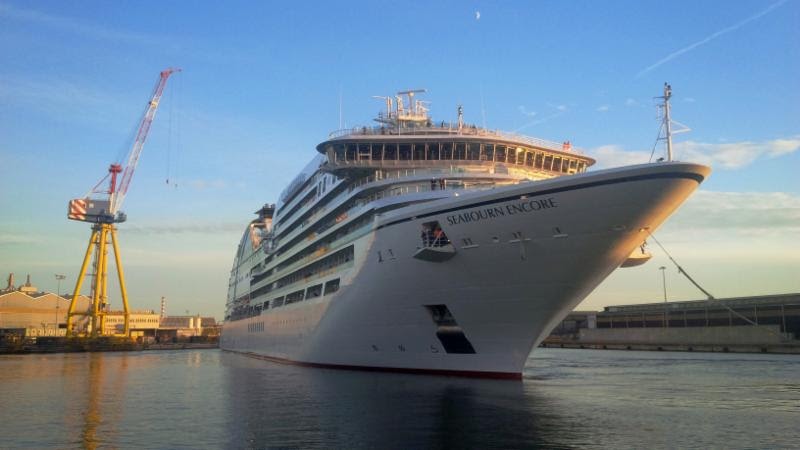 Delve into Greek mythology aboard a Mediterranean cruise . . . but without the fire-breathing dragons.

Behold the trailer for the 1963 film Jason and the Argonauts!

Of all the great myths and quests in history, the 3,000-year-old story of Jason and the Argonauts is perhaps the ultimate example of a journey into the unknown — part Heart of Darkness, part Huckleberry Finn, and a little bit Game of Thrones.

The stories of Greek mythology and history are the very ones that both fascinate and elude travelers. But a Greek cruise can be a whole different experience if you, like me, actually paid attention during high school mythology class. To physically stand on the islands where Argo landed is a true privilege. Yes, it’s technically mythology, but Greek myths are considered by most historians to be actual events with meddling gods and embellished plot lines thrown in.

I’ve always wanted an immersion course in Jason’s story, and I found it aboard a recent Seabourn cruise that took me from remote Greek islands and Turkish coastal cities that only smaller ships can navigate to Istanbul and into the Black Sea, the body of water known to ancient Greeks as the ocean at the edge of the world.

It was the small-ship experience that was the sell for me. I wanted that sense of being close to ancient water, and the feel of our ship gliding smoothly and rather unannounced into port. The lure of Argo was its intimacy. I wanted to find Jason in the nooks and crannies of the small ports and the quiet corners of Seabourn Odyssey, where I read feverishly about his much-chronicled and much-misunderstood journey.