Five Faves: Spring Has Sprung! What better time to check out these amazing gardens around the world? 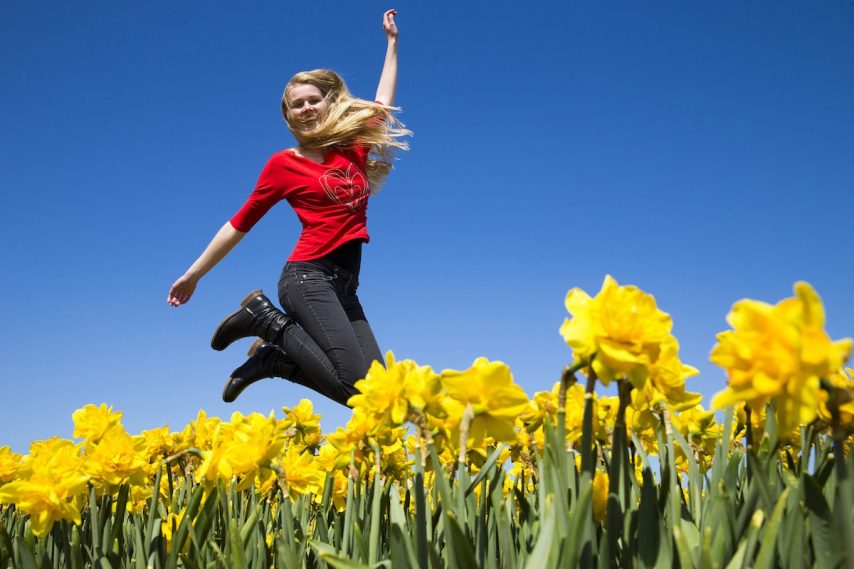 What better time to check out these amazing gardens around the world?

As much of the world begins to thaw out from winter, we thought it’d be a good time to warm up to some of the world’s most beautiful gardens. Imagine stepping off a ship and into a tropical paradise filled with jackfruit trees and birds-of-paradise plants… or a carefully planned oasis of tranquil ponds and stone sculptures… or a brilliant blanket of sweet-smelling blossoms, spreading in every direction and all rising toward the sun. It’s time to take off the mittens and greet the world’s greatest gardens.

Here are five favorites that you can visit during an upcoming cruise.

Holland’s world-famous Keukenhof, which is easily accessed from Amsterdam, boasts more than 7 million bulbs in bloom with 800 varieties of tulips. You’ll find 32 hectares (nearly 80 acres) of flower shows and gardens, artwork and exhibits, and other activities and events. Because 2015 marks the 125th anniversary of the death of Vincent van Gogh, the painter has become this year’s theme. So be sure to check out the 2,700-square-foot flower mosaic of van Gogh made up of thousands of tulips and grape hyacinths; flower shows that display tributes to his paintings; and a “Selfie Garden” inspired by the artist’s self-portraits, but in a modern setting.

Open March 20 through May 17 this year 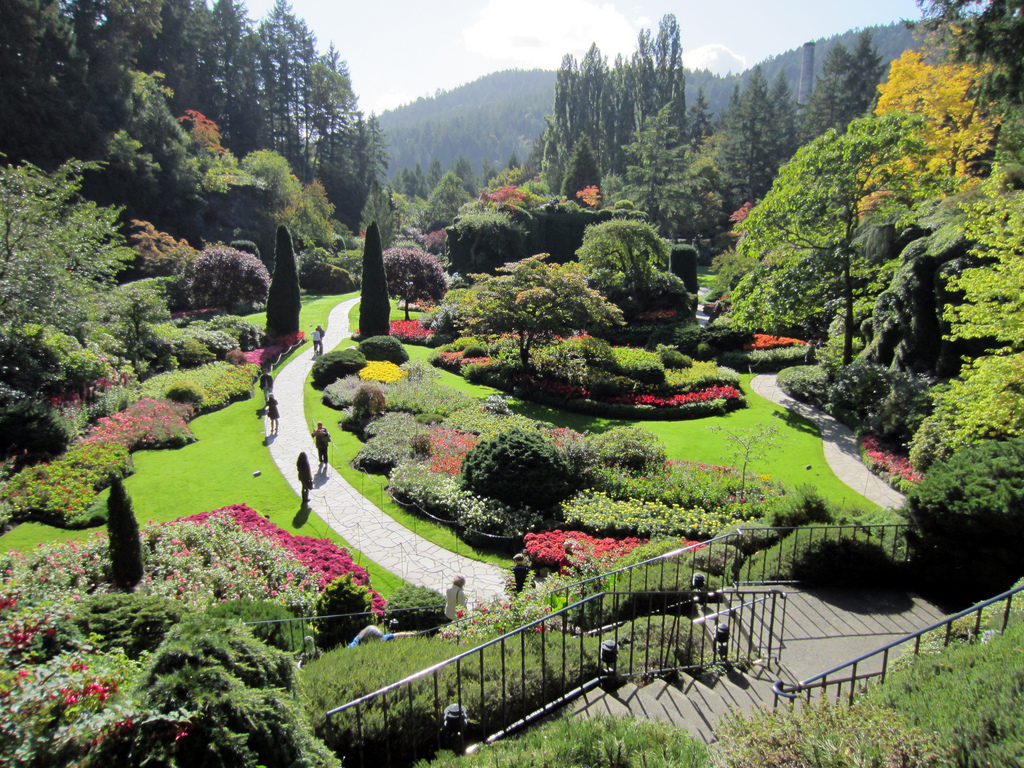 Located near Victoria on Vancouver Island in British Columbia, Butchart Gardens is a treasure trove of growing things. The park’s timetable is divided into five seasons (spring, summer, autumn, winter, and Christmas), with spring, of course, bringing thousands of flowering bulbs, shrubs, and trees. Various gardens on the site include a Sunken Garden, Rose Garden, Japanese Garden, Mediterranean Garden, and Italian Garden, each with different flowers, plants, and other elements to discover.Open year-round 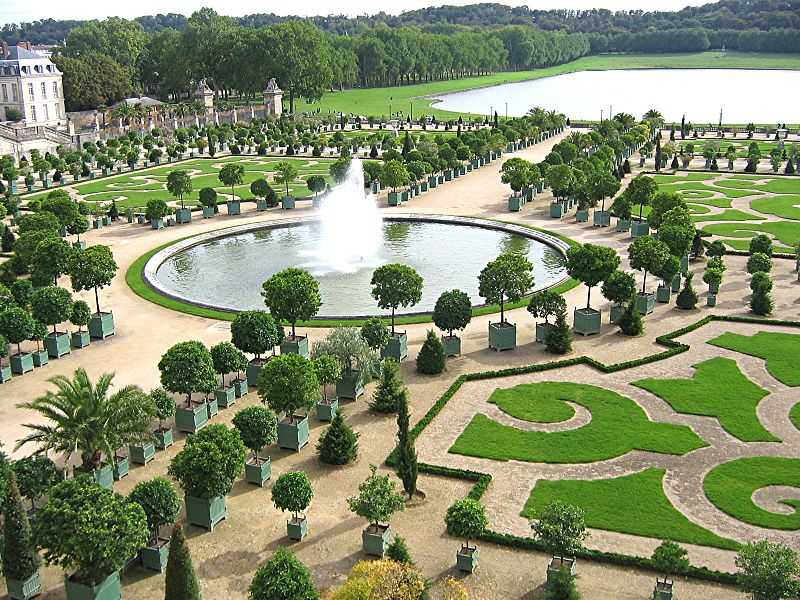 The Palace of Versailles in France, former residence of three French kings and one of the most notable examples of 18th-century French architecture, also boasts 250 acres of parks and gardens that are still fit for royalty. Take your time while exploring this luxurious landscape, and you’ll find an array of decorative fountains, pools, and other water features; gorgeous secluded groves; and sculptures, statues, and geometric pathways turning through fields of flowers.Open year-round, but high season is April to October 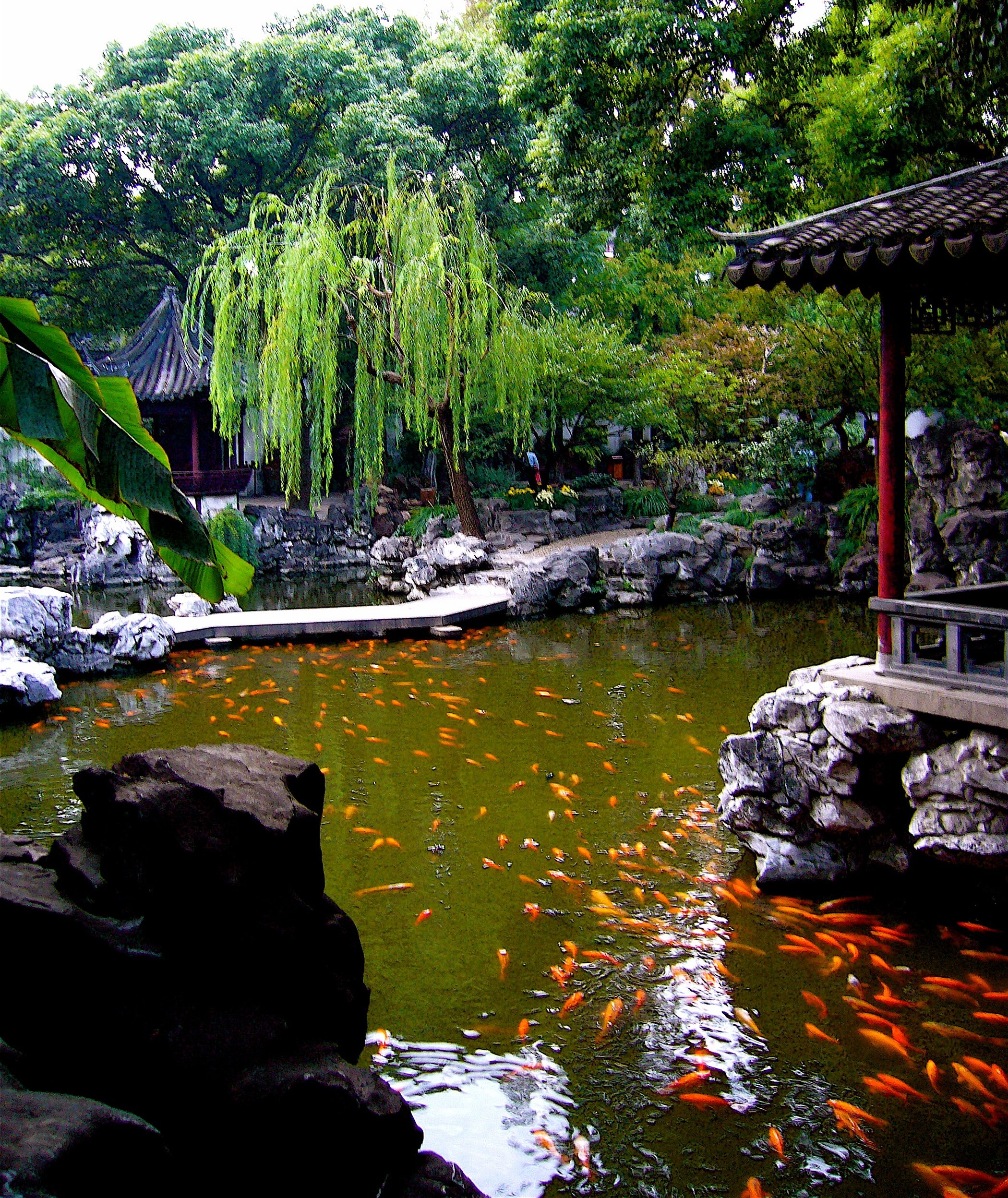 Located in the center of Shanghai’s Old City, Yuyuan Garden boasts five acres of lakes and pools, arched bridges, ancient trees, miniature gorges, and peaceful pavilions surrounded by spring blossoms. The garden was first created in 1577 by a Ming Dynasty official who wanted a place for his parents to relax in their old age, and each of six distinct areas are separated by curving, winding “dragon walls” covered in gray-tile scales and ending in a dragon’s head.

Open year-round, but peak seasons are April to June and September to November 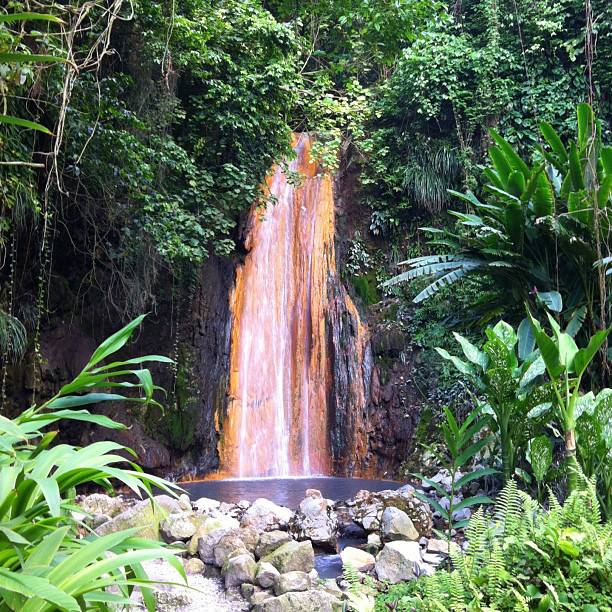 The Diamond Waterfall is the main attraction at this natural gem of an attraction on the Caribbean island of St. Lucia. It’s beautiful, thanks to a rainbow of mineral deposits along its banks, but the surroundings are even more breathtaking. Paths take visitors through six acres of lush rain forest packed with flowers and fruit trees. Colorful birds – orioles, parrots, hummingbirds, and hawks – soar through the canopy or hop from branch to branch. Mineral baths on the site were originally built in 1784 for French troops, who used the springs heated by the nearby La Soufrière volcano to ease sore muscles and joints.

Have you got a favorite garden in your dream destination? Let us know in the comments below!