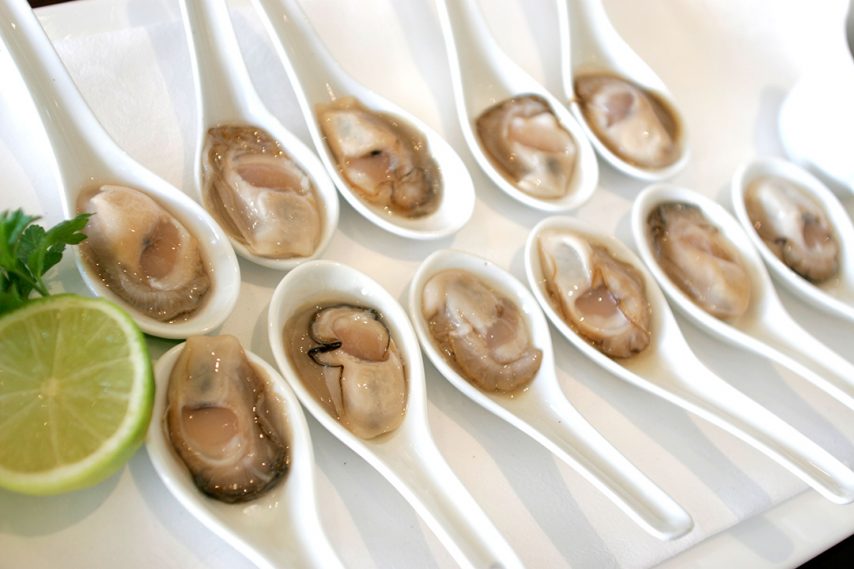 Get to know the cuisine of Australia and New Zealand.

Ask for jelly at breakfast and the server brings Jell-O. Order chips with a lunchtime sandwich, and the kitchen sends French fries. And if you want an entrée for dinner, ask for a “main” or you’ll get an appetizer.

When cruising Australia and New Zealand, dining ashore should be a snap — we all speak English — but surprise! Among our differences, it turns out Southern Hemisphere folks call many foods by other names. Read on to navigate menus and wine lists, and discover must-try restaurants. Your taste buds will thank us both.

Sounds Fishy
Most of us have eaten orange roughy and John Dory, but other Down Under fish also taste delish. Here are some you’ll find on the menu:

Five Must-Tries
Put these notables on your foodie bucket list.

Sip This
In New Zealand, look for Cabernet Sauvignon and Merlot from Hawke’s Bay — home to more than 70 wineries — and Sauvignon Blanc from sunny Marlborough. Standout Pinot Noir hails from Wairarapa, at the southern….