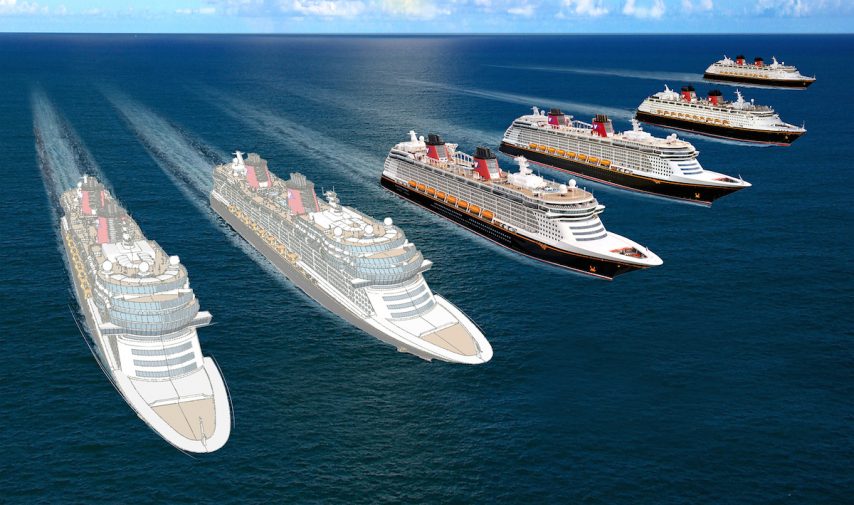 The Walt Disney Company announced plans today to build two additional cruise ships for Disney Cruise Line. The company has entered into a memorandum of agreement with the Meyer Werft shipyard in Germany and the schedule calls for the new ships to be completed in 2021 and 2023.

“We pride ourselves on the unforgettable vacation experiences we deliver to our guests each and every day, and the expansion of our Disney fleet will allow us to create even more magical memories for families at sea and in incredible cruise destinations around the world,” said Robert A. Iger, Chairman and Chief Executive Officer, The Walt Disney Company.

Each new ship will be approximately 135,000 gross tons — slightly larger than the newest Disney Cruise Line ships, Disney Dream and Disney Fantasy — and each is currently planned to include about 1,250 guest staterooms. While design plans, ship names, and itineraries are still in development, the Walt Disney Imagineering team is already dreaming up plans. More details about the Disney Cruise Line fleet expansion and onboard offerings will be announced at a later date.