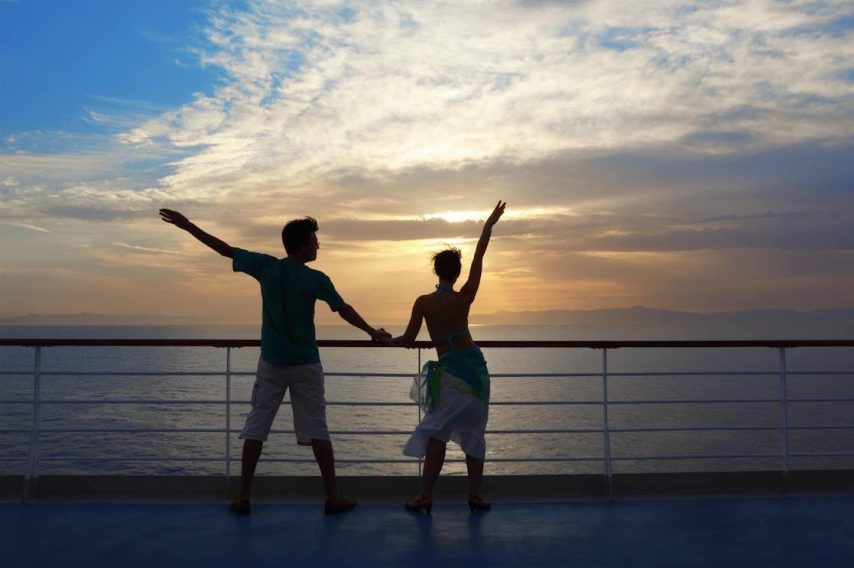 Word gets out. You’ve cruised for years, decades even, and now you’re recognized as the cruise expert among your peers, family, and co-workers.

That’s me. People know — some people I’m barely acquainted with, in fact — that when it comes to cruise advice, I’m their girl. And that’s fine. There’s nothing I enjoy more than to talk cruising and cruise ships with people who are seriously considering a vacation at sea, particularly when they’ve done a bit of research.

And then there are those who have done no research at all. Not a whit. I remember trying to explain to an executive at my last company that there was simply no way she could cruise from New York to Boston and Bermuda on the specific date she wanted, which happened to be a Tuesday. “Yo! Lady! This ain’t American Airlines!” I was thinking as she stormed away determined, I’m sure, to find that non-existent sailing on her own.

That experience aside, nothing makes me happier than having someone return home elated with a cruise I recommended. And I must admit that that’s usually the case. The one exception was the acquaintance who, upon returning from one of my favorite seven-day sailings, proclaimed her voyage “Fair, at best.”

“Why?!” I exclaimed, wide-eyed. “What was the problem??” The complaints gushed like a geyser.

“It was terrible,” she said. “It was so cold when we arrived back in New York and we couldn’t get a taxi at the pier. Nobody would take us to Port Authority. And we arrived late so I missed my bus and we had to wait in the station for hours for the next one. And then I didn’t feel well on the ride home and ended up coming down with the flu. So, no, I didn’t enjoy the cruise at all.”

I tried, really tried, to somehow identify exactly how the ship or the cruise line had even a remote connection to the cold temperatures and rude taxi drivers. I am blindly devoted to no cruise line and no cruise ship, but in this case I was powerless to see how anyone other than God and the taxi drivers themselves were deserving of her wrath.

“Well if you ask me,” she barked haughtily, “The captain could have docked us at 9:00 a.m. No question.” Which is sort of like banging on the cockpit door mid-flight and asking the pilot to pick it up so you’ll arrive on time.

“I’ll never sail that ship again,” she continued, “It was terrible. I wish you never suggested it.”

And that, I may add, makes two of us.