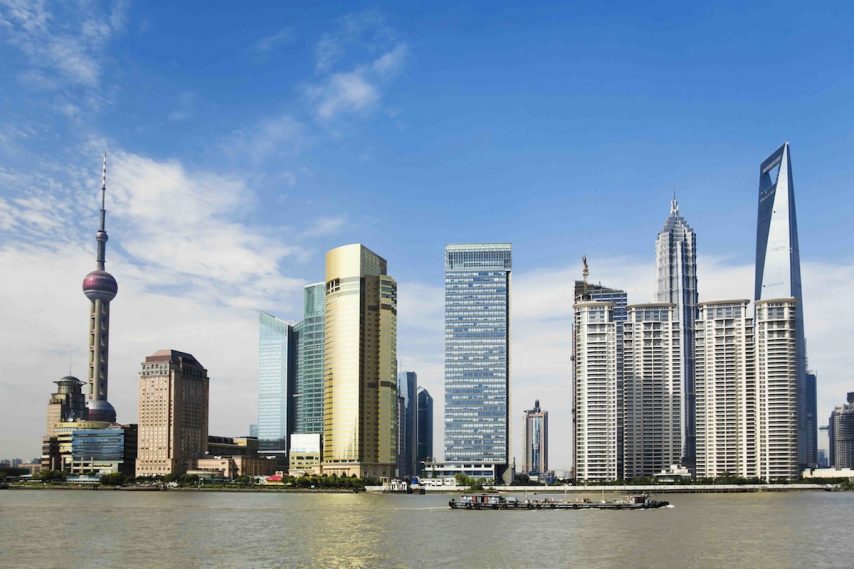 Carnival Corporation has announced that it will be adding two ships to its current China fleet in 2016, which will bring its number of ships based in China to six, increasing total capacity by 58 percent. The three year-round ships and three seasonal ships will be from Costa Cruises and Princess Cruises.

Together, Princess and Costa will offer about 4 million passenger cruise days, allowing Chinese guests more choice and flexibility in modern and luxury segments. The company’s hope is to significantly increase added capacity and the total number of cruise passengers in China in 2016.

At a press conference held on Thursday in Beijing, it was announced that Princess Cruises is sending Golden Princess to sail out of Tianjin on a seasonal basis, with itineraries visiting a variety of destinations in northern Asia. The ship joins Sapphire Princess, which has been in the homeport of Shanghai since 2014 and will start sailing year-round in China in 2016.

Costa will debut Costa Fortuna in April 2016 as its fourth ship based in China (joining Costa Serena, Costa Atlantica, and Costa Victoria), increasing the brand’s capacity in China by 43 percent.

“Our Costa and Princess brands are performing extremely well in China, and these new ship deployments will strengthen our growth position and enable us to carry nearly 1 million passengers in 2016, as we continue executing our plan to meet surging consumer demand for cruising in China,” said Alan Buckelew, chief operations officer for Carnival Corporation.

In a previous announcement, Princess said the line is building a 145,000-ton, 3,560-passenger ship that will be based in Shanghai, China, when it enters service in mid-2017. The ship is being designed and built specifically for Chinese guests.

“As momentum accelerates in the market, we have a significant opportunity to increase cruising demand among China’s growing middle class and a new generation of Chinese travelers who are hungry for new vacation experiences,” added Buckelew.

These efforts will support Carnival Corporation’s goal, which is to help China realize its potential in cruising becoming a key economic driver for its economy and become one of the leading cruise markets in the world.
[/spb_text_block] [fullwidth_text alt_background=”none” width=”1/1″ el_position=”first last”]