Cruise Lines Among Major Brands Doing Away with Plastic Straws 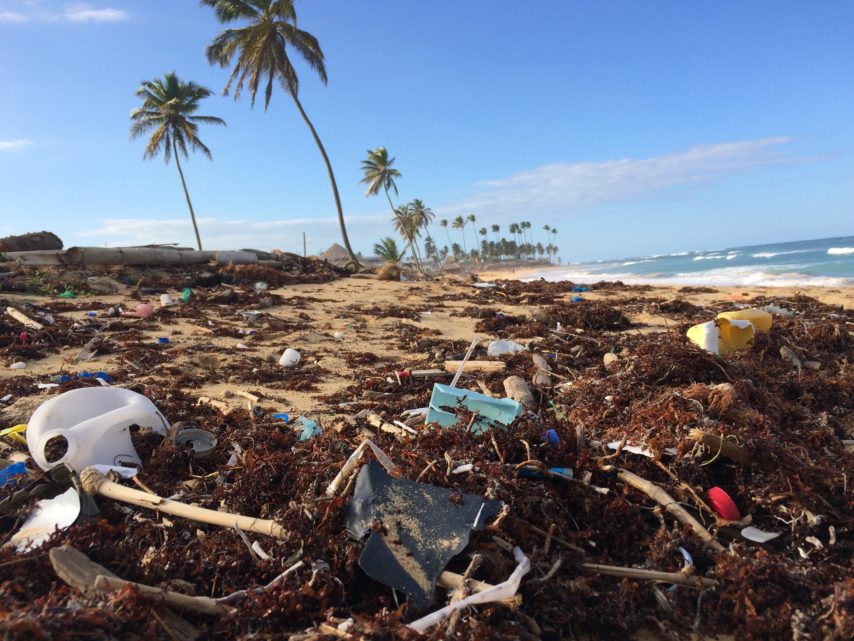 Pollution is killing our oceans. Each year, millions of pounds of plastic and other debris are dumped in oceans across the world and the consequences are already drastic. As the severity of the situation reaches the mainstream, several major cruise line brands are taking it upon themselves to help fight pollution in one particular area; single-use plastic straws.

Who is Banning Plastic Straws? 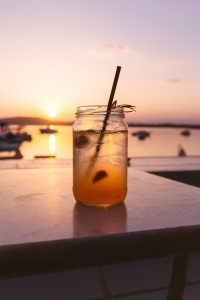 Single use plastic straw | Photo by Jason Briscoe on Unsplash

Much of the plastics found in the ocean comes in the form of single use items like water bottles, plastic bags and of course, straws. Major cruise lines like Norwegian Cruise Line, Disney Cruise Line, Royal Caribbean International and Virgin Voyages have all pledged to stop using plastic straws aboard their ships, replacing them with paper straws or no straws at all.

The shift to a more environmentally friendly business model isn’t only for the cruise industry. Major companies like Starbucks and McDonalds have pledged to cut plastic straw consumption with the goal of eliminating usage completely in the coming years. Major theme parks like Busch Gardens and Seaworld have stopped their use of plastic straws and some hospitality chains like Hyatt are following suit.

Even state governments are mulling legislation which would disavow single-use plastics. California and Hawaii are two states leading the way, but efforts in New Jersey, New York and Florida are catching on as well. Miami Beach turned heads six years ago when the city banned the use of plastic straws on the beach, cutting down on a major source of pollution.

What Can I Do to Help?

At the current rate, some estimate that the amount of plastic in our oceans in the next 30 years could outweigh fish. That’s a sobering statistic which should motivate everyone to make a change in how they view single-use plastics. From sea turtles to coral reefs, single-use plastics are infiltrating marine ecosystems and causing mayhem for life under the seas. It takes everyone pitching in to help curb the problem, so do what you can and encourage others to do the same and we’ll see progress in the future!