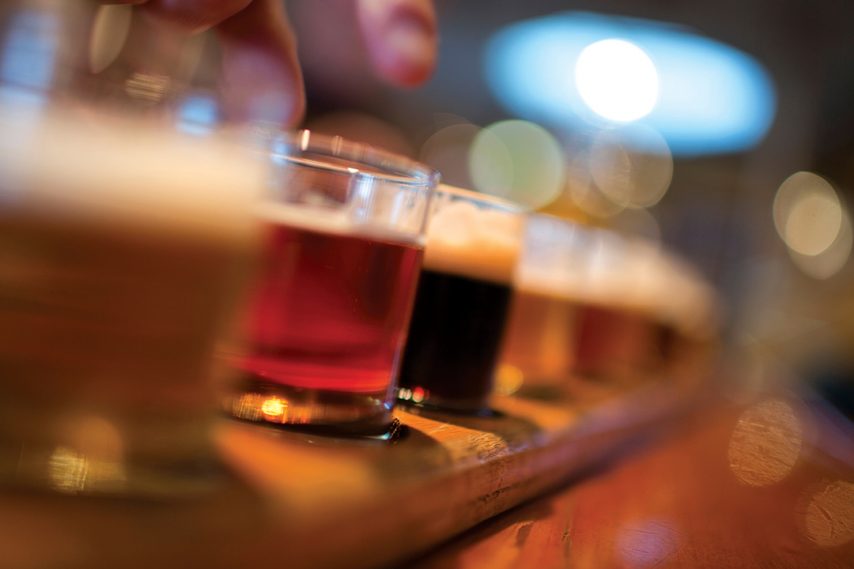 There once was a time when lowly beers took a backseat to prestigious wines. But since the recent proliferation of respected craft brewing, they now both hold a position in high society — and aboard Crystal Cruises. In fact, Crystal Serenity hosted the inaugural Microbrew Festival as part of the luxury line’s Crystal Wine & Food Festival.

From music and dance to film and theater, Crystal is known for having an extensive enrichment program, and its celebration of the culinary arts is no exception. The focus had previously been on fine dining and wine, and now, at a time when craft beer is surpassing giant producers in popularity, has expanded to embrace artisanal brewing in an educational, entertaining, and, most importantly, delicious fashion.

Along for the first ride — a historic 14-day Colonial Collection sailing from New York to Miami — were beer authority and writer Stephen Beaumont, certified cicerone (essentially a wine sommelier for beer) Victoria Tonini, expert mixologist Anthony Caporale, and guest chef Jon Ashton. The itinerary was primarily domestic, but the beers presented by the personalities were international, ranging from tasty Trappist ales from the Netherlands to a decadent double chocolate stout from England.

At the start, Tonini explained that the fascinating origin of beer was a happy accident that emerged from a combination of stored grains, rain, and fermentation, while at the “From Beer to Whisky: The Evolution of Grain” seminar, Caporale interestingly described the difference between an ale, which ferments at room temperature, and a lager, which ferments at low temperature. Potent potable trivia buffs also left with the clarification, besides many other curious details, that whisky begins as beer and beer begins as malted barley.

Other discoveries included learning that monks make beer as a source of income since they don’t accept charity and the Mayflower actually stopped prematurely at Plymouth Rock because of a shortage of supplies, especially beer.

Aside from a wealth of knowledge, no such sailing would be complete without tastings, and plenty of complimentary opportunities were offered. Tonini elevated the experience by pairing beer with cheese and chocolate, always emphasizing the importance of balancing flavor intensities. For example, she recommended a strong Stilton with a Guinness stout ale or a sweet bonbon with a Samichlaus Doppelbock. Caporale, on the other hand, presented and served fun beer cocktails such as…. 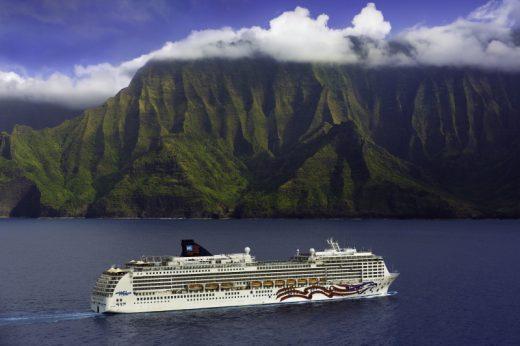 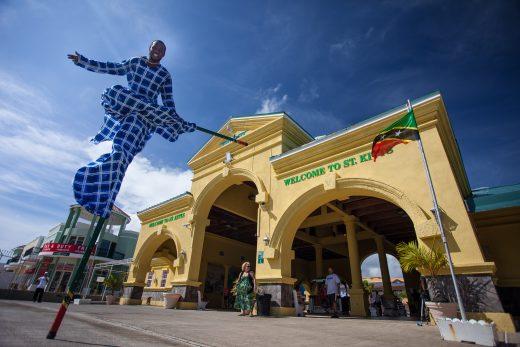 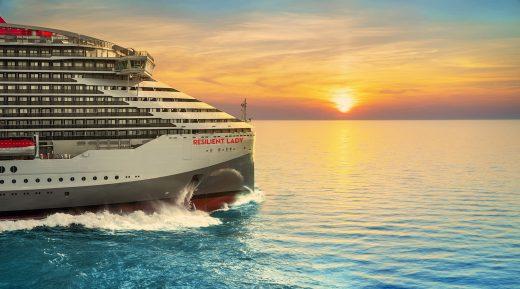