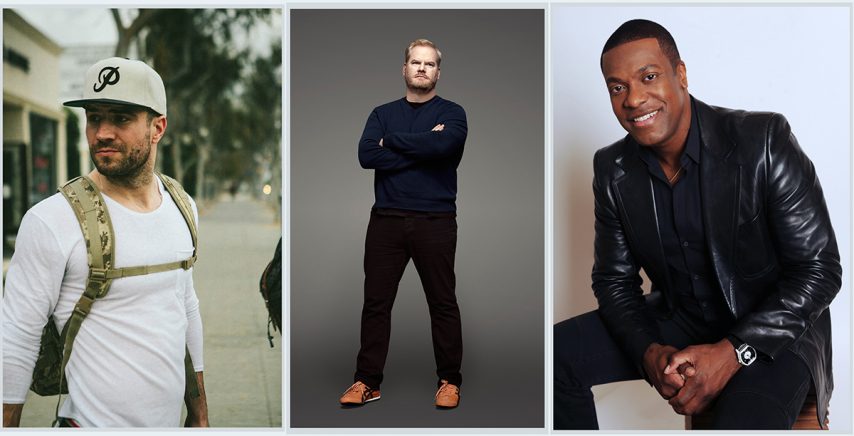 Carnival Cruise Line has announced its fall 2016 Carnival LIVE lineup, which features country music star Sam Hunt and comedians Chris Tucker and Jim Gaffigan. Carnival LIVE is a one-of-a-kind entertainment experience that provides cruise guests an opportunity to enjoy exclusive, intimate performances by major artists at a tremendous value. Performances are held in the ships’ main theaters, which range in capacity from 900 to 1,300. Carnival LIVE performances are held while ships are docked in Cozumel, Nassau, and, for the first time, Grand Cayman and Montego Bay.

Carnival LIVE tickets for Sam Hunt, Chris Tucker, and Jim Gaffigan range from $30 to $75 for general admission; VIP tickets are available for $100 to $250 and offer seating in the first five rows, a photo opportunity with the artist, and a commemorative concert pass.

Other previously announced Carnival LIVE performances include musical artists Journey, Trace Adkins, and KC and the Sunshine Band, who will perform aboard various Carnival ships in the coming months. A full listing of the 2016 Carnival LIVE concert series is available by visiting www.carnival.com/CarnivalLIVE, contacting a travel agent, or calling 1-800-CARNIVAL.