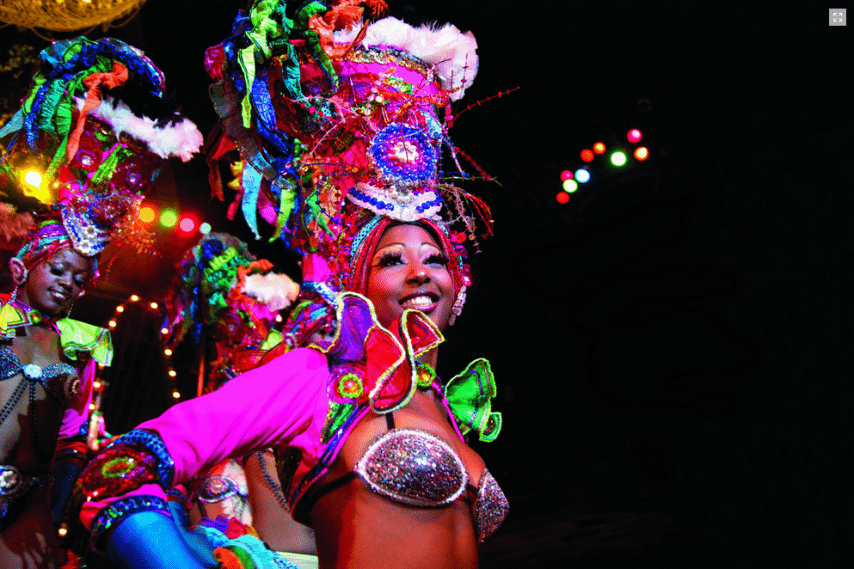 Can You Cruise Cuba?

Cruisers may be chomping at the bit to go to Cuba, but here’s the reality: even though the island is only 90 miles from Miami, U.S. residents can’t cruise there yet on any U.S.-based mainstream cruise line.

Congress has not yet lifted the travel embargo. What has happened is some loosening of restrictions making it easier for Americans to visit the Communist-led country as long as they do so under 12 categories of authorized travel.

You can take a cruise to Cuba. While several European lines visit, the easiest way for Americans to get there is via a Canadian company called Cuba Cruise, which recently announced it is now selling “People-to-People” Cuba cruises through U.S. travel agents as well as tour operators.

The 7-day cruises from Montego Bay and Havana are in conjunction with the U.S. non-profit organization Fund for Reconciliation and Development (FFRD). The ship is the 1,200-passenger Louis Cristal. One catch: the sailings are seasonal and the season ends March 30.

Of course, should travel restrictions be lifted, you’ll see a bunch of U.S. lines reconfiguring itineraries to include Cuba – assuming any infrastructure issues on the island can be resolved.

There’s been lots of loud hinting, including from Carnival Corp., Royal Caribbean International and Norwegian Cruise Line. Executives of the top lines have long been rumored to have Cuba plans at the ready.