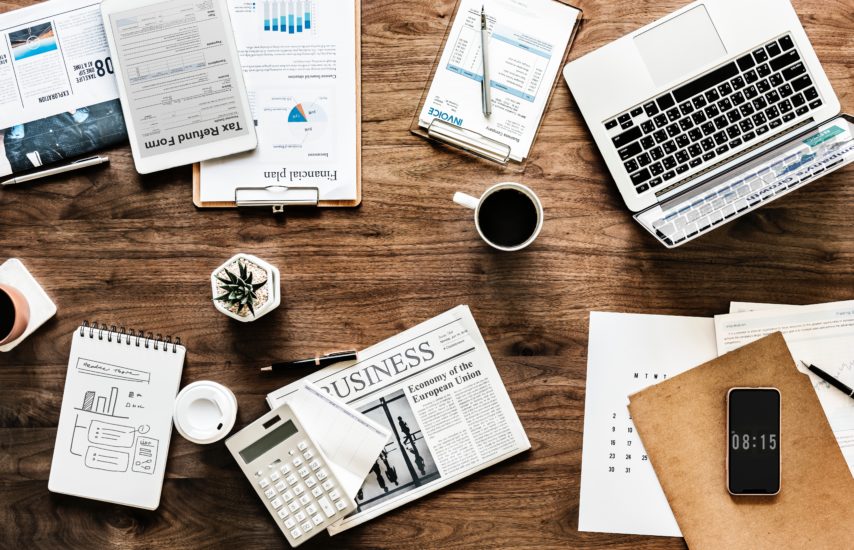 When it comes to taking days off, nobody does it better than Colorado, Virginia and Arizona. A new study conducted by Project: Time Off found that residents in those three states were more likely to take vacation days than any other state.

Which States Take the Most Paid Time Off? 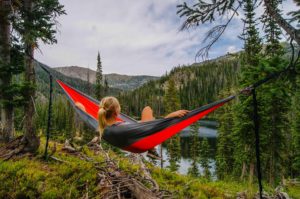 Project: Time Off found that Americans are taking more vacation as a whole than in years past, but many workers report finishing the year with unused paid time off. That’s not the case for those in Colorado, Virginia and Arizona, where workers took the most days off of any other state. While the national average was 17.2 days off per year, workers in Colorado took more than 20, earning them the title of least hardworking. Virginia and Arizona were both above the national average for used vacation days as well.

Although on the surface it may seem like Coloradans are lazy, employers in that state give their workers the most paid time off at 27 days per year on average, that’s four more days than the national average. That means the time off is more a product of employer generosity than individual laziness.

The idea of “take them if you got them” seems reasonable, but the study from Project: Time Off also found that 52% of Americans end the year with unused paid time off. Whatever the reason, nearly half of Americans are letting their vacation go to waste.

At the other end of the spectrum was Montana, Delaware and Rhode Island, where people are apparently far too busy to take vacations. Montana residents earn the distinction as most hardworking state, as they average only 16 used paid days off per year. Again however, the numbers are tied to the amount of time offered by employers, as Montana companies generally offer a paltry 21 days to employees, which is below the national average.

The study also offered some insight into how Americans vacation, with 63% saying they like to indulge rather than make healthy choices while traveling. Most Americans also preferred a full seven day vacation over taking a long weekend.