A Cruiser’s Guide to Restaurants in Orlando 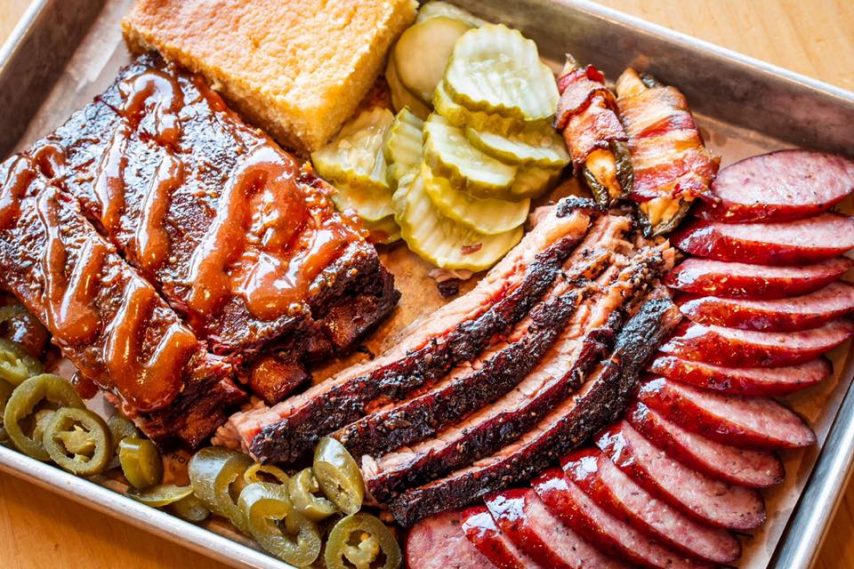 If you are flying to Orlando prior to boarding your cruise or plan on staying in Orlando after your cruise, you are in luck. Orlando provides plenty more than sun, beaches and Disney. In particular, Orlando has more than its fair share of spectacular restaurants. Regardless of your unique dietary preference, tastes and budget, there is an Orlando restaurant for you. Without further adieu, here is a cruiser’s guide to the top restaurants in the greater Orlando area. 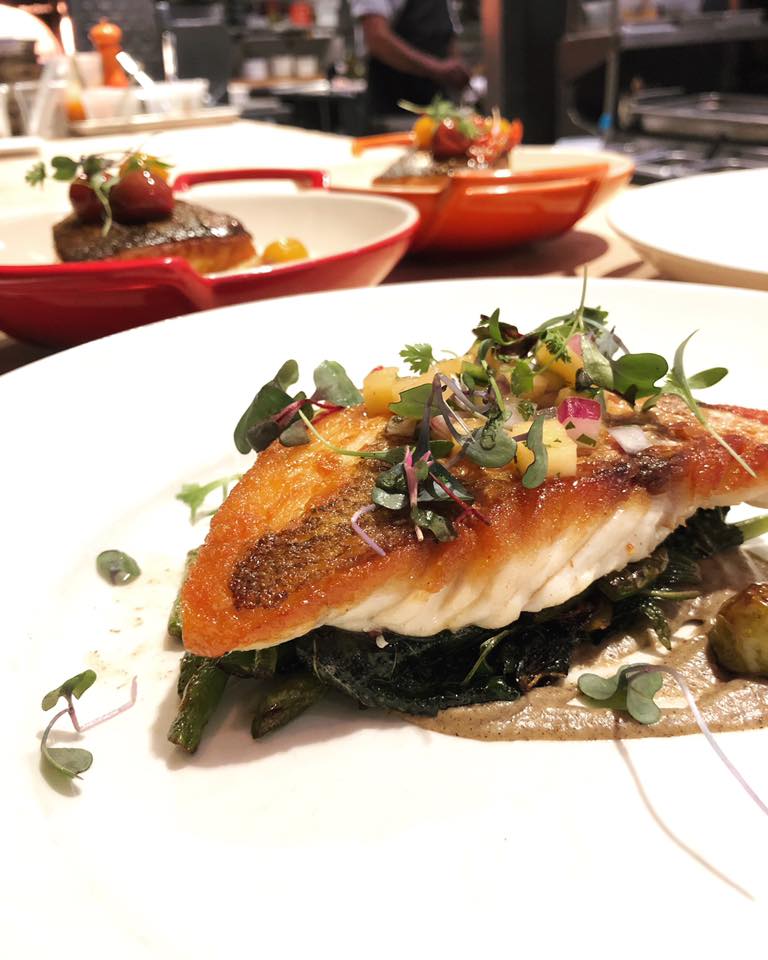 Head on over to Luma on Park after your cruise ends or before you depart for your adventure on the water and you will find all sorts of culinary delights sure to satisfy your palate. Luma on Park was launched back in ’05 by famed chef Brandon McGlamery. McGlamery’s close ties with area farmers and food suppliers have helped Luma on Park become one of Orlando’s top dining destinations. Be sure to try the chicken stuffed with chestnuts accompanied by purple rice grits. If you prefer fish, give the flounder with Florida peaches and green strawberries a try. Additional menu highlights include wood-fired entrees, branzino (European bass) and oak-rusted duck.

If you are on the prowl for a casual dining atmosphere following your cruise adventure or prior to departure, look no further than Linda’s La Cantina. Located at 4721 E Colonial Dr. in Orlando, this restaurant is a chophouse for the everyday man. This is the perfect restaurant for messy ribs or a juicy steak. In fact, Linda’s La Cantina has been in business since 1947, making it the oldest restaurant in all of Orlando. 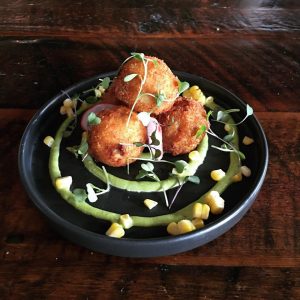 Owned by Jason and Sue Chin, The Osprey Tavern is on par with the couple’s other uber-successful restaurants ranging from Seito to Reyes Mexcaleria. The Osprey Tavern’s wood-burning oven generates some truly delicious branzinos, oysters, prime rib-eyes and plenty more. Additional culinary treats available at The Osprey include squid ink pasta with red shrimp and cottage pie with braised ribs.

Check out “The Pig” as locals call it and you will be treated to a dining experience that proves indelible. The culinary treats at The Ravenous Pig are served up by some of the area’s top chefs including Nick Sierputowski and James Petrakis. Highlighted by southern fare, The Ravenous Pig makes prudent use of local Florida ingredients. The farm-to-table menu changes throughout the year, featuring seasonal ingredients with an overarching southern theme. Be sure to try the Crab Tortellini, Ricotta Agnolloti and Elvis French Toast.

Lombardi’s is still going strong after 58 years for good reason: you can find fresh seafood ranging from snapper to grouper and beyond at this cafe/market combination. Take one bite of Lombardi’s grouper sandwich and you will understand why this culinary destination is so popular. In fact, you can even pick out the fish of your choice in the display case and have it cooked and served by the talented kitchen staff.

You don’t have to go to Texas to enjoy Texas-style brisket. Head on over to 4 Rivers Smokehouse and you will find smoked brisket that rivals that served in the lone star state. In fact, the Orlando/Winter Park area is the original home of the first-ever 4 Rivers Smokehouse. Now a regional chain, 4 Rivers’ menu features 18-hour smoked Angus brisket and all sorts of unique side dishes ranging from bacon-wrapped jalapeno peppers stuffed with cream cheese to incredibly delicious fried pickles. 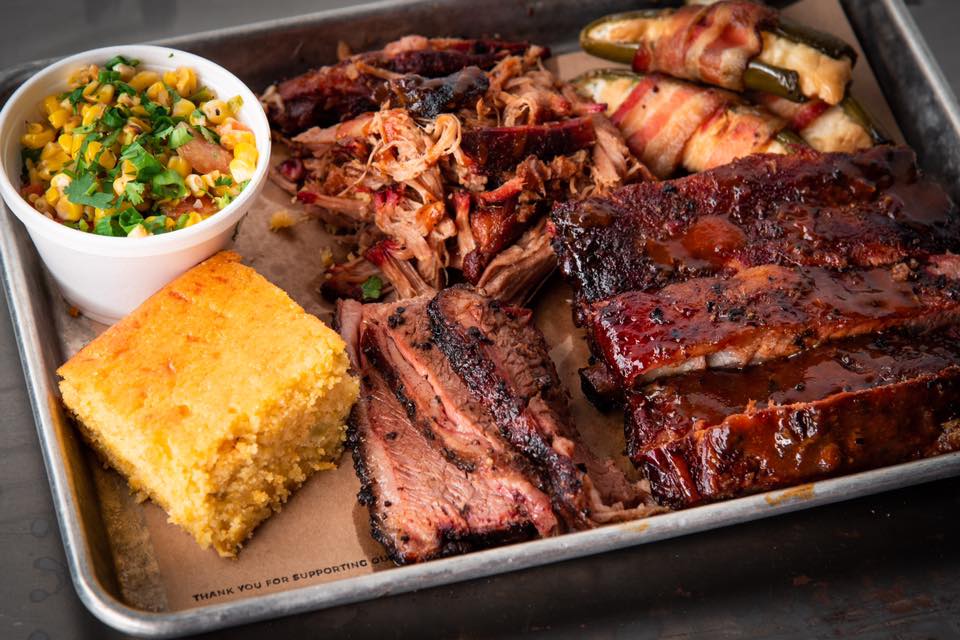 Make sure you check us out on Facebook and let us know which Orlando restaurant was your favorite!