8 Must-Sees During Pre-Cruise Stay In Boston 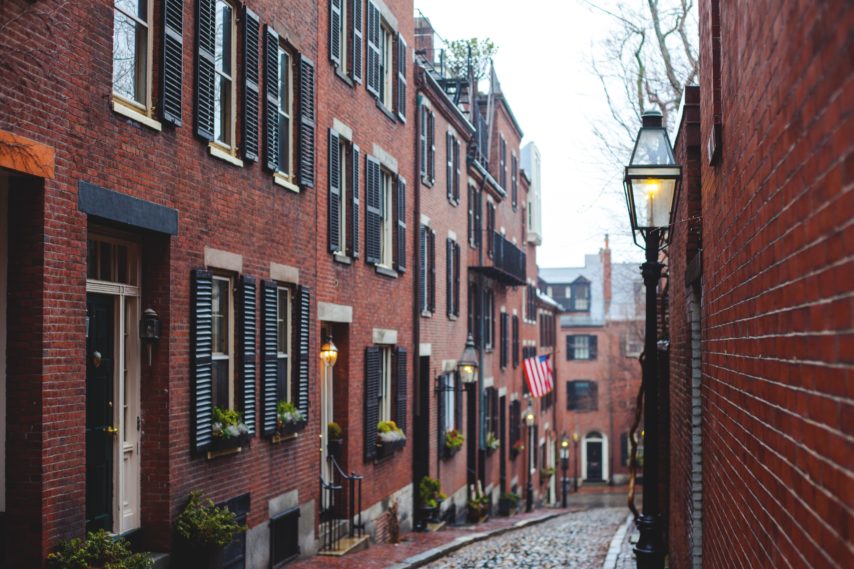 The three times my husband Humberto and I sailed on New England/Canada cruises out of Boston. Most times we opted for pre-cruise and/or post-cruise stays in this historic city. There is so much to see and do in Bean Town – everything from historical points of interest to family-friendly attractions – that the next time we set sail from Boston we plan to spend time in the city again either before or after the cruise or both. Boston also has a convenient hop-on/hop-off bus, the Old Town Trolley, that makes it easy to get oriented and get around the city – cruise passengers can board a trolley near the Falcon Cruise Terminal when a ship is in port.

RELATED: 48 Hours: Shipping Up To Boston

Here are eight of our favorite things to do in Boston pre- or post-cruise! 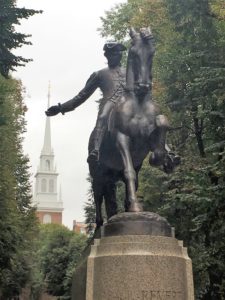 This is like a walk back to colonial times and revolutionary history. A 2.5-mile trail marked by a red line on the city’s streets, it leads to historic churches, meeting houses, burying grounds, parks, a ship – the USS Constitution –and more. Among many highlights is the visit to Paul Revere’s House and the Old North Church of “one if by land, two if by sea” fame. Paul Revere’s House, dating from around 1680, is now a museum and the oldest structure remaining in downtown Boston. Revere and his family lived here when he made his famous ride to Lexington on April 18-19, 1775 that would be immortalized by Longfellow in his poem “Paul Revere’s Ride.” A good starting point for the Freedom Trail is the Boston Common, 139 Tremont Street, the nation’s oldest public park dating from 1634. 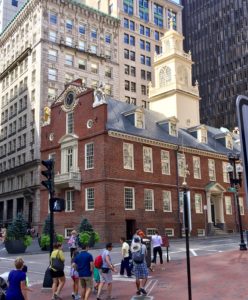 One of the sites on the Freedom Trail, at 206 Washington Street, and looking tiny next to towering modern skyscrapers, this is one of America’s most historic buildings. The Declaration of Independence was read from its balcony. Admission is free with an Old Town Trolley ticket.

Located at 4 Charles Street South, this garden is an open invitation to stroll on meandering paths admiring greenery, flower beds, and statues including the whimsical “Make Way For Ducklings,” and then taking a leisurely ride on one of the human-powered swan boats in the garden’s lagoon.

Ideal for enjoying the wonders of the undersea without getting wet, this aquarium has frolicking California sea lions, American lobsters, African penguins, Cownose rays, a Giant Pacific octopus, endangered green turtles, mysterious-looking moon jellies, playful Southern rockhopper penguins, leafy seadragons – looking more like plants than fish – and more. Exhibits include a giant ocean tank, a Blue Planet Action Center, an Atlantic Harbor Seal Exhibit and an Amazon Exhibit. Daily schedule highlights include penguin feedings, harbor seal and fur seal training sessions, and more. To round out a visit there is an IMAX Theater and whale watching trips are offered. Just 25 miles east of Boston is one of the top whale watching spots on the planet, Stellwagen Bank National Marine Sanctuary. 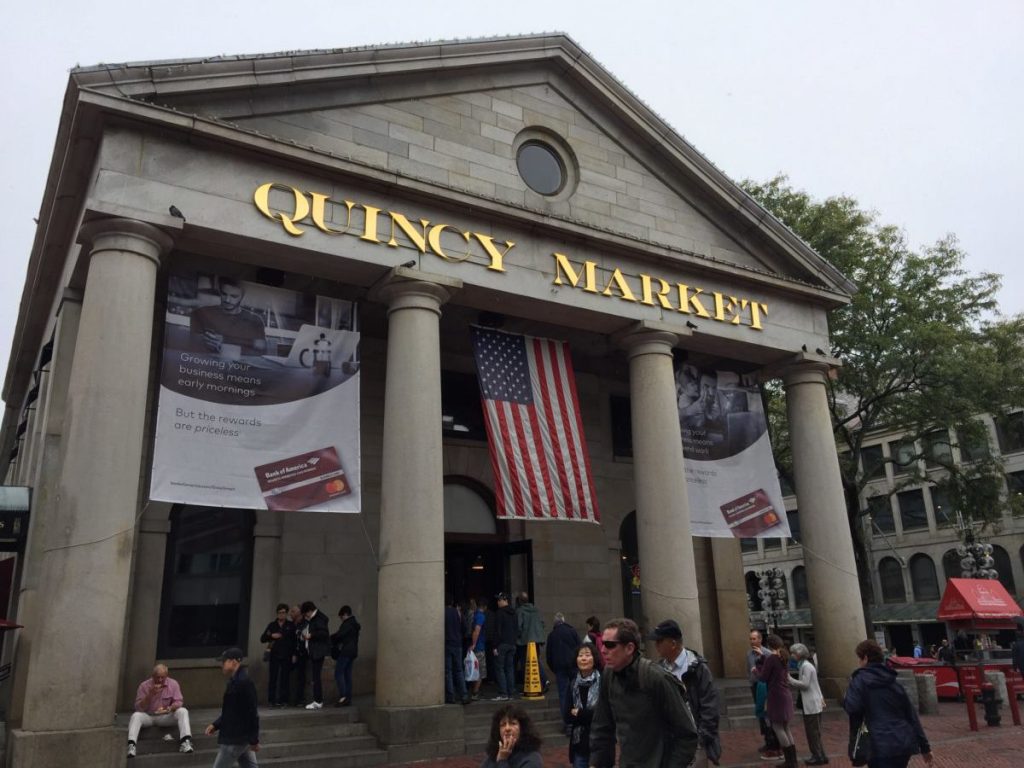 Located at 4 South Market Building and the home of Quincy Market, it is a good place to sample Boston baked beans and clam chowder as it is filled with restaurants and eateries. It is also a fine place to shop for souvenirs as it features 40 businesses including crafts shops.

Near Kenmore Square, at 4 Yawkey Way, it has been the home of the city’s beloved Boston Red Sox since 1912.

Here you can relive the act of defiance that changed the course of American history. The attraction has restored 18th century sailing vessels, historical interpreters, interactive exhibits, historic artifacts and a multi-sensory documentary “Let It Begin Here.” And you can taste history at Abigail’s Tea Room where you can sample the five teas thrown overboard at the Boston Tea Party. 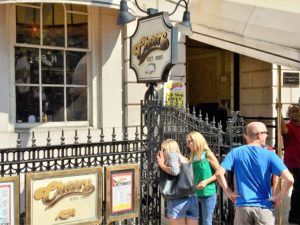 The pub of “where everybody knows your name” fame of the popular 1980s TV sitcom is at 84 Beacon Street. Founded in 1969, the Cheers Pub was “discovered” in 1981 by Hollywood couple Mary Ann and Glenn Charles. During their visit, they photographed the interior and exterior of the pub, which they gave to the set designer back in Hollywood to replicate for the set of the show. “Cheers” premiered on NBC in 1982 and remained on the air for 11 seasons, receiving more than 100 Emmy nominations over the years.