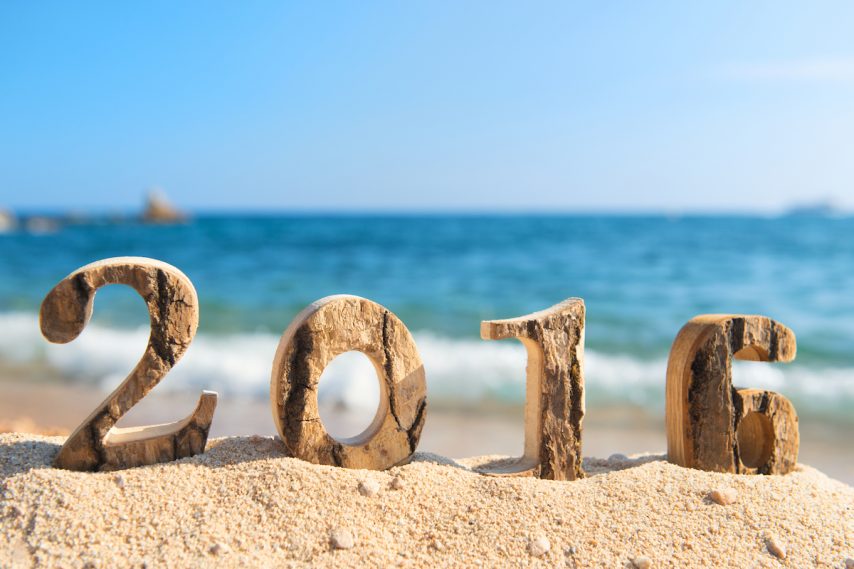 From new ships to new destinations to new trends in cruising, 2016 saw some industry outcomes worthy of retrospect. For a year-at-a-glance refresher, check out Porthole Cruise Magazine’s cruise news page. And for now, we’ll share five of our favorite happenings from 2016: