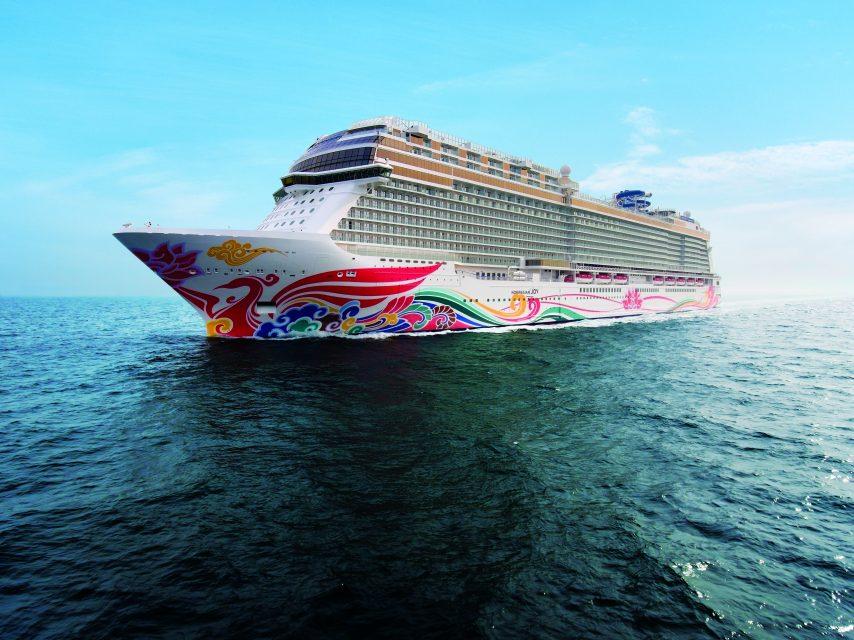 It was just two weeks ago that Norwegian Cruise Line announced their Giving Joy Campaign aimed at rewarding educators in the United States and Canada with free cruises and more. Since then, the line has received over 40,000 nominations and over one million votes for teachers all over North America. The campaign is meant as a precursor to Teacher Appreciation Week (May 6-10) and the debut of Norwegian Cruise Line’s 15th ship, Norwegian Joy.

Education happens in the classroom, but it also happens when people get the chance to visit new places and experience new things. Teachers who help promote the joys of learning are valuable members of society and recognizing their efforts was a top priority for the cruise line.

“We knew this campaign would strike a chord, but we have been blown away by the response,” said Andy Stuart, President and CEO of Norwegian Cruise Line. “Recognizing and rewarding teachers, who often are unsung heroes in our society, is resonating with our guests and we couldn’t be happier. As I’ve said, through this effort, we are able to celebrate the power of education and travel, and reward those who have taken responsibility for our future, our children.”

RELATED: Norwegian Joy Headed Stateside After a Year in China

Norwegian Cruise Line’s Giving Joy campaign is geared towards recognizing how intertwined travel and education can be. It runs through April 12, 2019 so make sure you nominate an educator in your life who deserves to win. Norwegian Cruise Line is asking for nominations of certified or accredited teachers in the U.S. and Canada who are inspiring joy in the classroom.

The 15 teachers with the most votes will win a seven-day cruise for two. They will also be provided airfare and accommodations for an award ceremony taking place in Seattle on May 3, 2019, where they will have the chance to win $15,000 for their school.